Adam Sandler on working in comedies: 'I want every age to laugh' 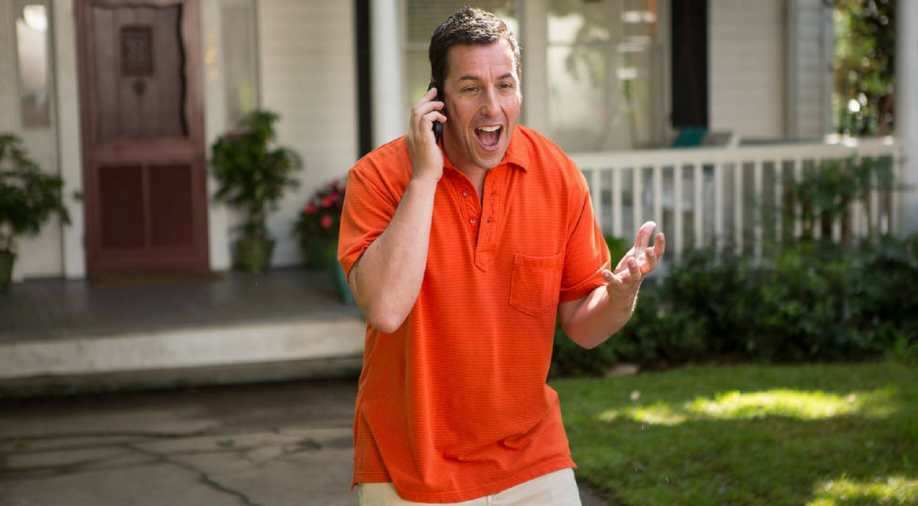 Hollywood star Adam Sandler says he likes to work in projects that run high on comedy because it gives him a chance to spread laughter.

Sandler has carved a successful career as a Hollywood superstar with a series of comedy films since his debut role in the 1989 release, Going Overboard. Over the years, he has shown his flair as a funnyman in films such as Billy Madison, Happy Gilmore, The Waterboy, The Wedding Singer, Big Daddy, Mr Deeds, 50 First Dates, The Longest Yard, Grown Ups, Just Go with It, Blended, Murder Mystery and his 2020 release, Hubie Halloween.

“When I make movies like this, I want families to have a good time and I want every age to laugh but when a little kid comes up to you and calls you by the name of your character in the movie, that moment feels great,” Sandler said.

“I have kids come up to me all the time when I’m out eating, and I stop and hang out with them and talk to them as long as they want,” he added.

The actors also opened up about acting with his kids. “My kids would crib on set always wanting to leave early and make it look like I was forcing them to do it, meanwhile they would be pestering me the whole year to be in a movie with me!” he shared.

Asked about coming together once again for another film, Barrymore said: “I’ve never really wanted to do anything important in this world or in my life that isn’t side-by-side with you.”

The Drew Barrymore Show airs on Zee Cafe in India.