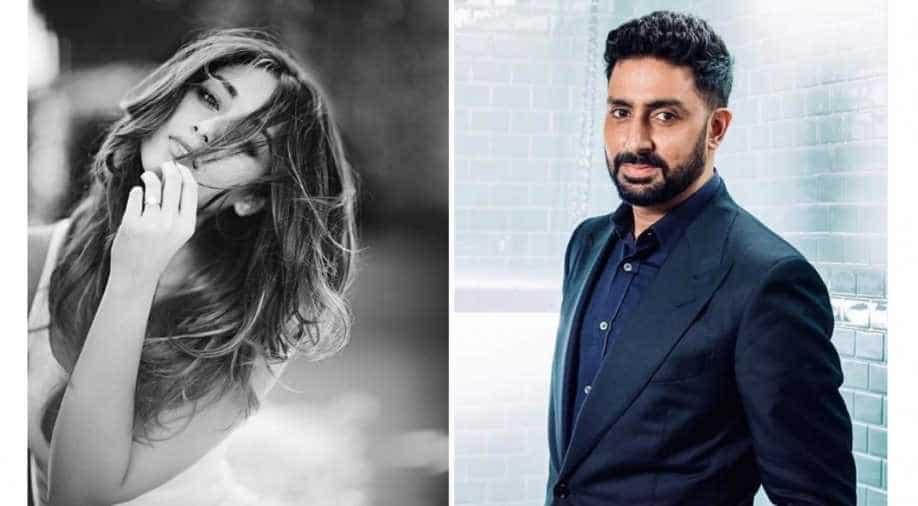 The film will go on the floors by the year-end.

Abhishek Bachchan has now signed a film with his ‘Bol Bachchan’ co-star Ajay Devgn in Kookie Gulati’s next but this time Devgn is producing the film and not starring in it.

Abhishek who was last seen in ‘Manmarziyaan’ took to his social media to announce the news that he has started shooting for the film in Lamington Road. The film also features Ileana D’Cruz a leading role.

According to a Mumbai Mirror report earlier, the film is said to be based on true events. A source was quoted, "It is based on real events that took place between 1990 and 2000 and changed India's financial fabric. Ajay loved the subject and immediately agreed to back it. Ileana has a very strong role in the film but isn't paired opposite Abhishek. The team is on the lookout for an actress to be paired with him. The film will go on the floors by the year-end."