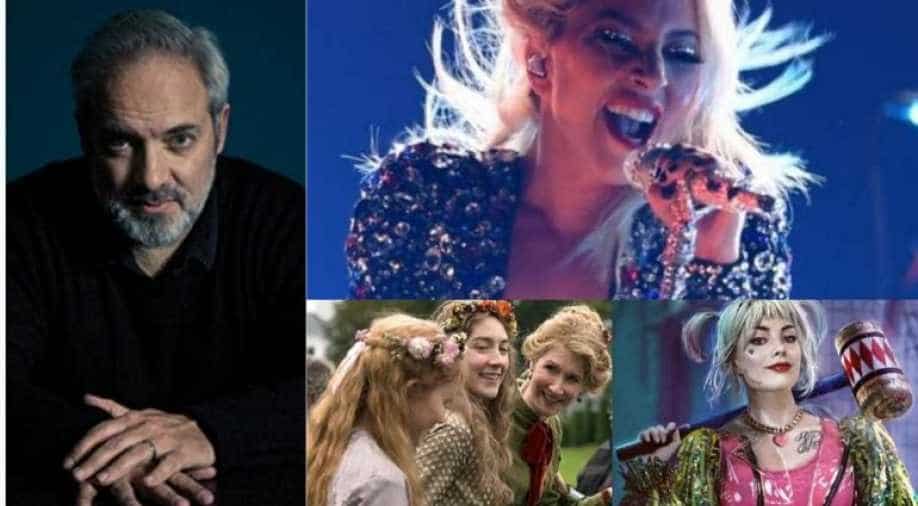 The winners' podium at Sunday's Academy Awards is expected to be made up entirely of white actors and no female director. Meanwhile, Lady Gaga has made her relationship Instagram official.

Despite four years of efforts to address the #OscarsSoWhite furor, the winners' podium at Sunday's Academy Awards is expected to be made up entirely of white actors and no female directors. Read more

American singer Lady Gaga was seen snuggling up with her new beau while she enjoyed Super Bowl over the weekend. According to People magazine, the 33-year-old pop star was spotted leaving Hard Rock Stadium in Miami with her boyfriend after watching the Super Bowl LIV. Read more

February is Oscar month. With just a few days left for Hollywood's biggest nights, fans across the world are catching up on all the films that have found a mention in extensive nomination list earlier in January.  Read more

K Pop singer Kangta and Korean actress Jung Yu Mi are now dating. Rumours of the two dating first came to light last summer- at that time both their agencies had denied the news. But now, their representatives have confirmed that H.O.T singer and the 'Train to Busan' star are indeed a couple. Read more

Sienna Miller is engaged to her boyfriend Lucas Zwirner

British actress Sienna Miller is ready to take her relationship with boyfriend Lucas Zwirner to the next level. According to a report in US Weekly, the actress, 38,  is now officially engaged to Zwirner, 28. Read more