8 of the world's most gruelling races 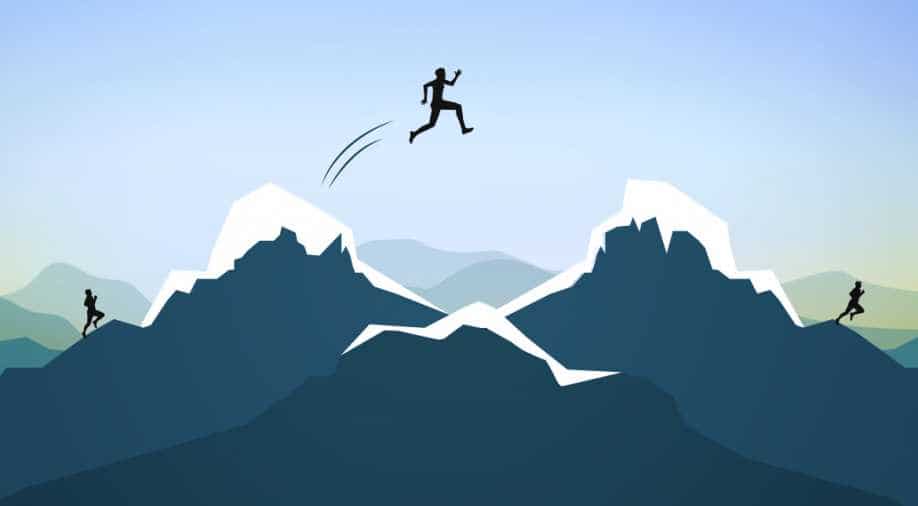 These endurance expeditions are taking the concept of racing to a different level altogether. Photograph:( WION )

Most races are tests of speed and/or endurance. But there are some that go beyond that. These are gruelling experiences that only the most daring attempt.

Here’s our list of the most challenging races that you can attempt if you wish to stray away from the beaten path:

The annual endurance race defines itself as an adventure at the end of the world.

The 10-day event involves co-ed teams of four members each. The teams engage in trekking, sea kayaking, orienteering, and mountain biking. The race takes place on a different course each year, with competitors using a map and compass to navigate through an unknown terrain.

The race aims to raise awareness about the fragile environment of Chilean Patagonia. It promotes the area’s unique and pristine wilderness, as well as its rich cultural heritage, as attractions for a viable sustainable tourism destination.

It is 230-km race through the jungle trails, rugged mountain roads and village tracks. The participants make their way from Cloud Forest and down 10,500 feet to the Amazon jungle below - experiencing dense forests, diverse wildlife in this 5 stage event. Participants have to carry their own hammocks, sleeping bags and food for the entire race, replenishing water bottles only at base camp and checkpoints.

This adventure challenge started in 1982 as a 240-km wilderness expedition across various mountain ranges throughout Alaska.

The most common form of transportation is by foot and packraft, although bicycles, skis and paragliders have been used by intrepid participants. Beginning in 2004, participants have been required to carry satellite phones to facilitate emergency rescues.

This one is beyond the calibre of any ordinarily fit people. You need to know how to swim, ride a bicycle and run. Doesn’t sound challenging enough? This one means swimming for 2.4 miles, cycling for 112 miles and running for 22 miles! Still sounds doable? Do all of this back-to-back, without a break! Bow down to the masterminds behind the race at the World Triathlon Corporation.

This is recognized as the northernmost marathon on Earth by Guinness World Records. It is a run on a small, 4.2-km loop which is made of 12-feet thick frozen ice from the Arctic Ocean. Participants are required to run 10 rounds along the loop, with the frozen track being the only barrier between the contenders and the 12,000 foot depth. Not a single section of this marathon covers land.

As cool as it sounds, this 5-day and 300-km-long castle to castle race covers 16,000 metres of wild, trackless, remote and mountainous terrain. There are checkpoints along the way, but how racers get to each one is their own voyage.

This is one of the most difficult ultramarathons in the world. One has to be a real daredevil to participate, let alone win this 350-mile race. 23 miles into the race, one enters the Arctic Circle. There onwards, participants drag their gear on sleds through the mountainous terrain, dealing with the chilly wind blowing at 200 km/h.  Runners must complete the course in 8 days. As of 2016, only 19 people have been able to complete this brutal footrace in Canada’s northern territory.

The Guinness Book of Records listed this one as the highest marathon in the world. The 42-km race commences from Gorak Shep at a height of 5184 meters (17,000 feet), close to Everest Base Camp in Nepal. The first one to make it to the Sherpa town of Namche Bazaar at 3446 meters (11,300 feet) is declared as the winner of this frigid competition.