I'm not a robot, I need a rest, Virat Kohli says on eve of first Test against Lanka 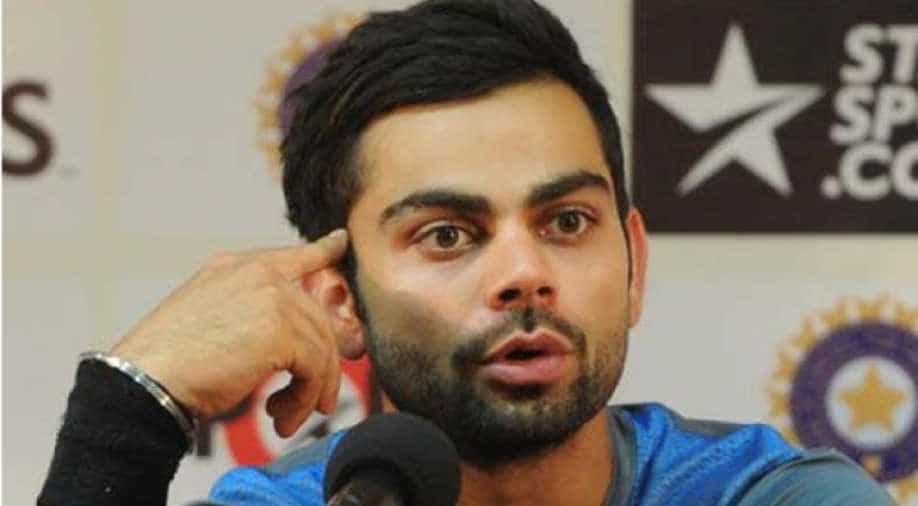 Indian cricket captain Virat Kohli has said that he needs a rest, and that he'll ask for it when he wants it.

Kohli was speaking in Kolkata on the eve of the first Test against Sri Lanka.

"Definitely I do need a rest, why don't I. When I think of the time my body should be rested I will ask for it, why not. I'm not a robot, you can slice my skin and check if I still bleed," PTI reported Kohli as saying.

Kohli has earlier warned of burnout.

"For example all cricketers play 40 games a year. Three guys who should get rest, their workload(s) are to be managed. Not everyone in the XI would have batted 45 overs or not everyone would have bowled 30 overs in a Test. But the guys who are doing that regularly are the ones who need to be assessed," PTI quoted Kohli as saying.

"For example Pujara will have maximum workload because he spends maximum time at the crease as his game is built that way. You can't compare that to a counter-attacking batsman because the workload would have been lesser," Kohli said.

"All these things have be taken into consideration purely because of the fact that we have built such a strong core team now of 20-25 players. You don't want important players breaking down at important times, that's where the balance needs to be maintained going forward," Kohli added.

India will be playing three Tests, three ODIs, and three T20s against the Lankans.

The first Test will be played Thursday at Eden Gardens.