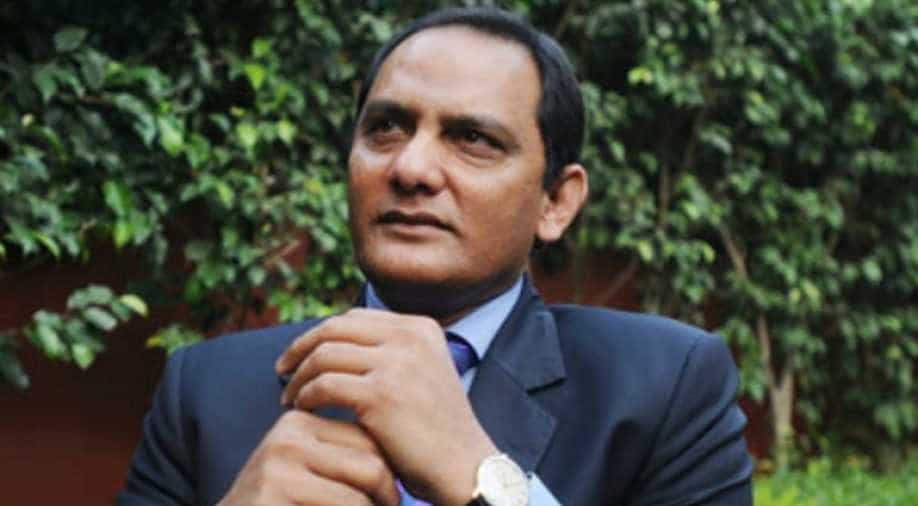 Former India captain Mohammad Azharuddin's nomination paper for the post of Hyderabad Cricket Association (HCA) president has been rejected by the returning officer.

A source in the HCA said that Azharuddin's application was rejected by returning officer K Rajiv Reddy who was not sure whether the BCCI has lifted the ban on him for alleged match-fixing and whether he is a HCA voter or not.

Another source, however, said that the returning officer should have written to the Lodha Committee instead of the BCCI.

There was also the issue of whether Azharuddin is enrolled as a HCA voter or not. "I am sad and disappointed. I have been cleared by the court of all charges," Azharuddin said when asked about the rejection of his nomination.
Azharuddin had filed his nomination for the top post in HCA earlier this week.

Azharuddin, who led India in three successive World Cups (1992, 1996, 1999), has been banned for life by the BCCI for his alleged involvement in the match-fixing scandal that rocked Indian cricket in 2000. After a long legal battle, Azharuddin received a favourable order from the Andhra High Court in 2011, but the BCCI is yet to officially lift his ban.