WeWork to withdraw IPO as it enters austerity mode 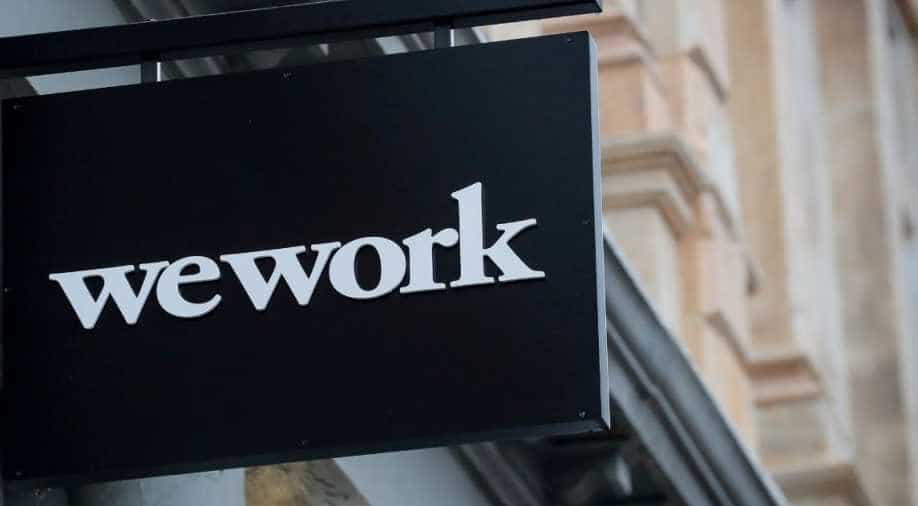 The company, under pressure from Wall Street to rein in costs, plans to cut thousands of jobs.

WeWork, which replaced its controversial chief executive last week, announced Monday that it will withdraw a plan to go public for now as it shifts into austerity mode.

The company's co-CEOs Artie Minson and Sebastian Gunningham said in a statement they decided to "postpone our IPO to focus on our core business, the fundamentals of which remain strong."

But they signalled they still intend to take the company public down the road, saying "We have every intention to operate WeWork as a public company and look forward to revisiting the public equity markets in the future."

The announcement comes six days after a shakeup atop the office sharing business that led to Minson's and Gunningham's appointments after controversial co-founder Adam Neumann stepped down.

The company, under pressure from Wall Street to rein in costs, plans to cut thousands of jobs and to rid itself of a corporate jet obtained during Neumann's tenure, according to a person familiar with the matter.

S&P last week downgraded the company and placed it on "negative" watch for possible additional downgrades, saying the outlook "captures the pivot in corporate leadership and related uncertainty around the company's future direction with respect to its operating strategies and growth plans."

The company's IPO setback is a "rare win for the public markets over shoddy governance practices," said a note from Sanford C. Bernstein & Co, which laid out a belt-tightening plan for the company.

The charismatic Neumann was credited with growing the office-sharing company, founded in 2010, into a real estate giant with operations in 111 cities in 29 countries.

However, the company faced questions over its prospects for achieving profitability after reporting $1.9 billion in losses last year.

Neumann came under scrutiny for perceived self-dealing between his personal assets and WeWork and over unconventional personal conduct, including drug use.

Neumann stepped down last week, saying "the scrutiny directed toward me has become a significant distraction, and I have decided that it is in the best interest of the company to step down as chief executive."

Neumann's wife, Rebekah, also left WeWork, according to a person familiar with the matter.

Rebekah Neumann had been "chief brand and impact officer," as well as the founder and chief executive of WeGrow, an elementary school venture.

Although Neumann will still be on the board, his voting influence over the company has been significantly reduced, limiting his influence over decisions.

Before last week's executive shakeup, WeWork's bankers were eyeing a much smaller IPO than initially envisioned.

The Bernstein note emphasized the need for WeWork to curtail spending given an estimated cash-burn rate of $2.8 billion a year, adding that the company will need between $6 billion and $8 billion to stabilize the cash position.

"The key question is whether the removal of Adam from daily operations and the reduction of his voting control will be sufficient to raise the money," Bernstein said.

The new CEOs will need to show that things have changed the company has "produced a new plan," it continued, saying that overhead spending could be cut by almost half to $380 million per year.