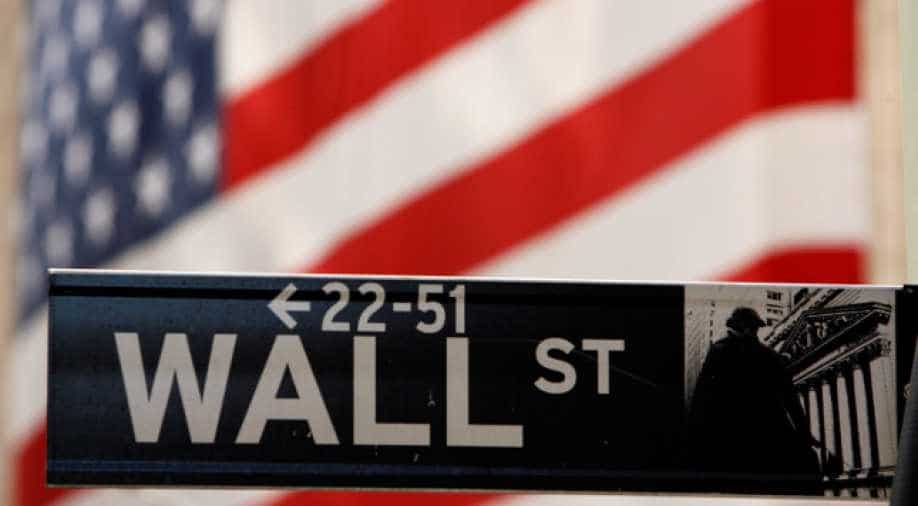 The Dow was dragged down by American Express, Boeing and Salesforce as tech stocks Netflix, Tesla and Nvidia also dived. The bloodbath continued in communication and information technology stocks as well.

Wall Street stocks fell for the fourth consecutive day on Monday amid fears of a recession. The S&P touched its lowest since March last year down 20 per cent from its high.

Stocks fell amid reports the US Federal Reserve may raise rates by 0.75 per cent. Experts fear rising inflation may trigger a recession as investors sold stocks on Monday.

It is the first time S&P 500 entered the bear market since the 2020 Wall Street plunge due to the coronavirus pandemic in 2020.

Watch: Is a global recession coming?

The Dow was dragged down by American Express, Boeing and Salesforce as tech stocks Netflix, Tesla and Nvidia also dived. The Nasdaq touched a new one-year low for the first time since November 2020.

The bloodbath continued in the communication, and information technology stocks as well. Last weekend premium gasoline prices had surpassed $5 a gallon for the first time in the United States triggering fresh concerns over spiralling oil prices.