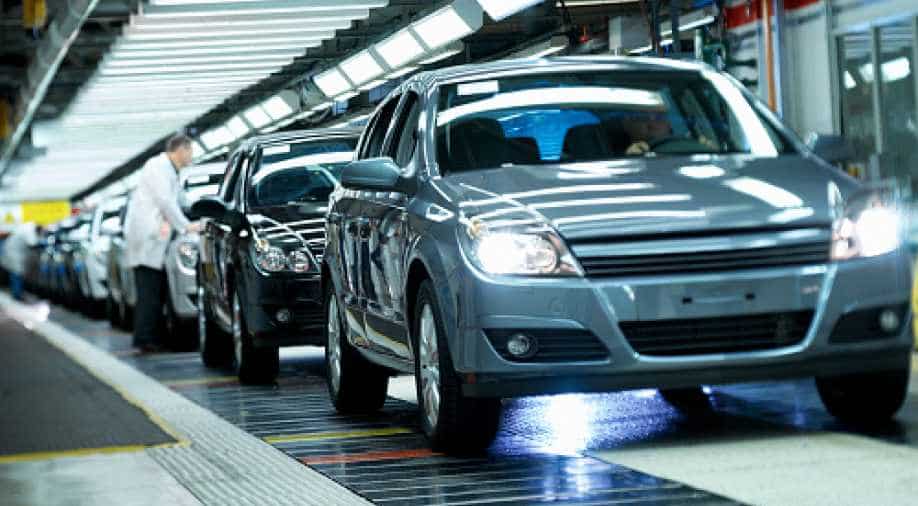 Manufacturing gained just 0.2 per cent 'despite a decrease of 4.6 per cent for motor vehicles and parts,' the Fed said.

The output of US industry fell 1 per cent in December last year compared to the same month of 2018, driven by drops in a manufacturing sector impacted by bitter trade wars, the Federal Reserve reported Friday.

American manufacturing, which has been in recession for months, saw production fall 1.3 per cent in the final month of 2019 compared to a year earlier, the Fed said.

Also Read: Key elements of the US-China trade deal - A pact to pause the economic conflict

Petroleum and coal production which has seen strong gains in some months, including December, was 1.2 per cent lower than a year ago, according to the report.

Total output in December dipped 0.3 per cent compared to November, but that was skewed by a large drop-off in utilities due to unseasonably warm weather last month, which came after colder than usual temperatures in November.

Manufacturing gained just 0.2 per cent "despite a decrease of 4.6 per cent for motor vehicles and parts," the Fed said.

Mining output in the month rose 1.3 per cent and is up 1.4 per cent year-over-year, with most of the gains due to oil and gas extraction.

Meanwhile, industrial capacity in use fell to 77 per cent, the lowest since September 2017, and well below the average of the last five decades.