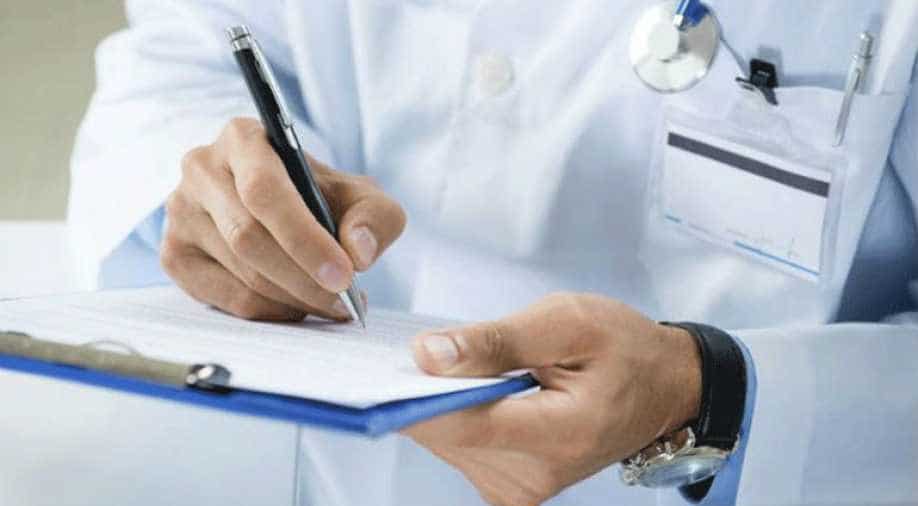 Finance Minister Arun Jaitley in his budget speech announced a flagship national health insurance scheme that will cover about 50 crore people in India. That is the first step in India achieving universal healthcare.

The government gives Rs 30,000 as health insurance for families in economically weaker sections of society under Rashtriya Swasthya Bima Yojana (RSBY) currently. This amount is grossly insufficient for any surgical procedures.

Finance Minister Arun Jaitley said the government will be setting up 1.5 lakh health and wellness centres or community healthcare clinics across India under Bharat Ayushman Programme that will provide treatment for non-communicable diseases. Announcing an allocation of Rs 1200 crore based on the National Health Policy of 2017, the finance minister said: "Only a Swastha Bharat (Healthy India) can be Smriddha Bharat (Prosperous India). Demographic dividend realisation impossible without proper healthcare. We propose to take healthcare protection to a new aspirational level."

A 600-crore rupee corpus has also been allocated for helping tuberculosis patients. Just as the then Finance Minister Dr Manmohan Singh's budget in 1991 was seen as the harbinger of economic reforms in India, Arun Jaitley’s 110-minute budget speech in 2018 may go down as a shot-in-the-arm for health care in India.

Vinay Sethi, Head-Market Development, Tax & Accounting, Thomson Reuters, South Asia expressed concerns on the implementation of the scheme and said: "One of the key highlights of this budget is the launch of the flagship National Health Protection Scheme to cover 10 crore poor and vulnerable families and provide them up to Rs 5 lakh per family per year in secondary and tertiary care institutions. While this is a welcome development, the Government will have to plan the implementation well as it may cripple the existing limited medical infrastructure in the country. For this initiative to thrive, it is imperative for the Government to rapidly augment high quality medical facilities in the country."

In a recent interview to Zee News Digital, eminent sociologist Dipankar Gupta said: "If you have universal health delivery and education and you make the private sector work hard to match that standard, you will do so much for the poor. The best way to solve the problem of poverty is to forget the poor and think society. When you think of education for the poor or health for the poor, you end up with poor health and poor education where you and I will not participate because that is not for us. We’re the ones who sign the papers and yet we have no interest in it. So until we get interested, unless it is our business as well and this is not something that is outlandish… most countries in Western Europe when they started their programmes on universal health and education was when they were at their poorest."

Perhaps the finance minister was listening in.

India's total public health spending outlay is around 1.5 per cent of GDP, but this year it has gone up to 54,666 crore rupees - a healthy increase of about 12 per cent over last year's allocation. This is expected rise to over 2.5% of the GDP by the year 2025.