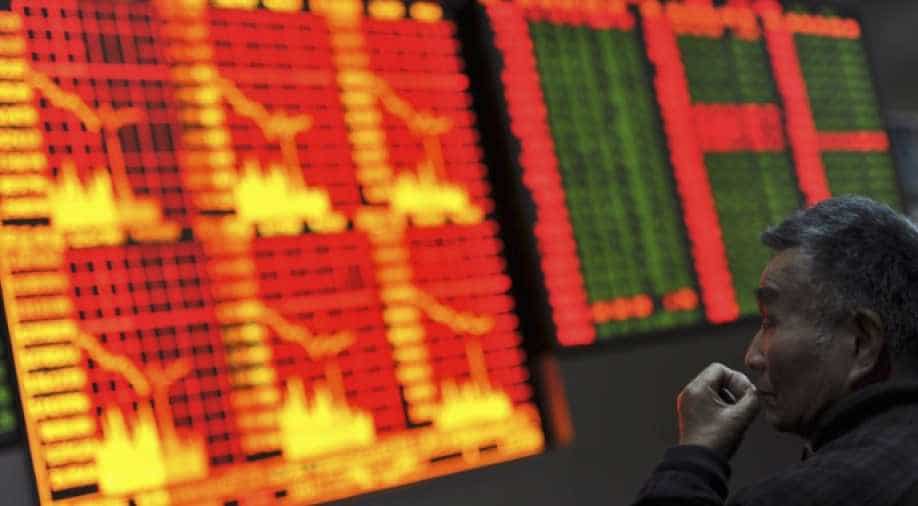 Buyer sentiment got a boost from Trump administration denying the likelihood of potential new US restrictions on Chinese investment.

Asian markets mostly rose Tuesday after Wall Street finished a volatile quarter on a positive note, while China began a week-long break to celebrate the 70th birthday of the People's Republic.

Following Wall Street's lead, Tokyo climbed 0.7 per cent, helped by a drop in the yen and as investors shrugged off a Japanese survey that showed business confidence continued falling.

Buyer sentiment got a boost from comments from the Trump administration denying the likelihood of potential new US restrictions on Chinese investment, analysts said.

Taipei and Singapore both jumped 1.0 per cent and gains were also seen in Wellington and Seoul. Manila and Bangkok were both down by around half a per cent while Jakarta was flat.

Investors are looking ahead to the resumption of talks between Beijing and Washington this month, said Quincy Krosby, chief market strategist of Prudential Financial.

The talks are "clearly a positive for the markets because the effect it has on the world economy is paramount going into the last quarter", Krosby said.

Markets in China and Hong Kong were closed for a public holiday as anniversary celebrations were underway in Beijing but with mass protests planned in the southern financial hub.

Sydney rose 0.3 per cent ahead of a central bank meeting, with a rate cut predicted by a Bloomberg survey of economists.

The retreat in prices also came after remarks by Saudi leader Mohammed bin Salman endorsing a non-military solution for a longstanding conflict with Iran, which Saudi Arabia has blamed for the recent oilfield attacks.

He told a "60 minutes" war would be catastrophic for global growth.

"Oil supplies will be disrupted and oil prices will jump to unimaginably high numbers that we haven't seen in our lifetimes," the prince said.

On Tuesday Brent crude was still down but West Texas Intermediate rose 0.5 per cent.