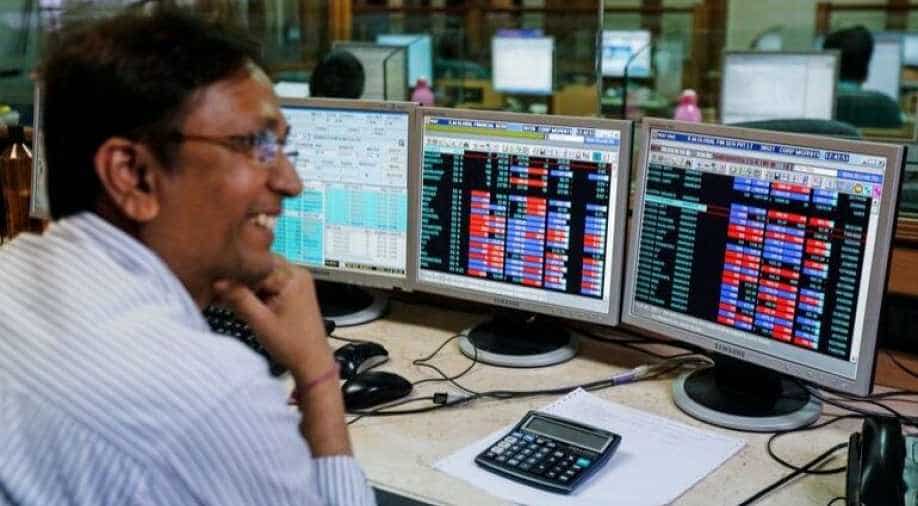 Domestic stock market indices extended gains for the fourth straight day on Wednesday with Sensex ending the trading session above the important level of 40,000.

Sectoral indices at the National Stock Exchange were mixed with Nifty PSU bank up by 3.7 per cent, IT by 1.4 per cent and FMCG by one per cent.

Among stocks, energy major GAIL was a prominent winner with gains of 6.3 per cent at Rs 133.80.

IndianOil too showed gains of 1.9 per cent after Prime Minister Narendra Modi said a day earlier that India will invest 100 billion dollars in oil and gas infrastructure to meet energy needs of an economy that is being targeted to nearly double in five years.

However, Bharti Infratel closed 5.2 per cent lower after witnessing gains during the morning session. Yes Bank, Cipla, Maruti and Britannia too closed in the red.

Meanwhile, Asian stock markets traded in the negative zone as the prospect of a rate cut by the US Fed was countered by worries that the US-China first-stage trade deal could be delayed.

Japan's Nikkei slipped by 0.57 per cent while South Korea's Kospi traded down by 0.59 per cent. The Shanghai Composite fell by 0.50 per cent and Hong Kong's Hang Seng index dipped by 0.44 per cent.