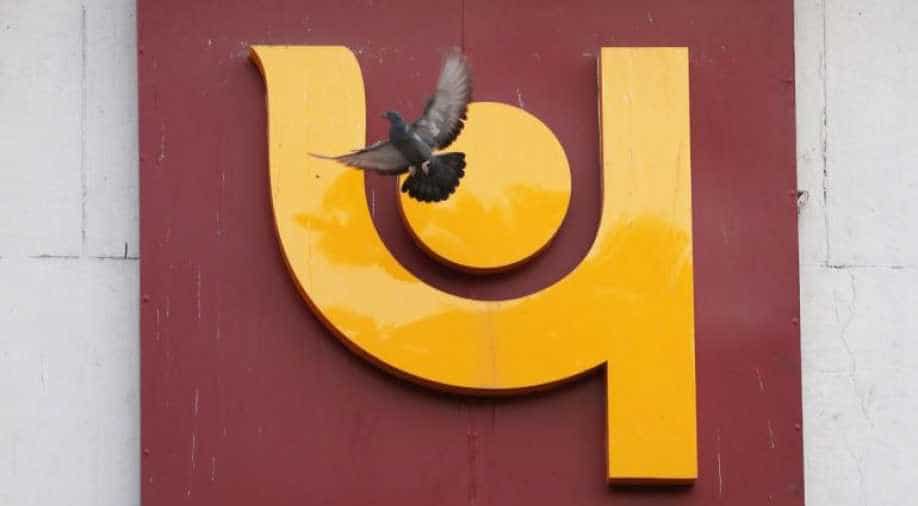 Shares of Punjab National Bank today slumped as much as 9 per cent to hit their 52-week low level in morning trade on bourses after the lender said the amount of fraudulent transactions could be as much as Rs 12,700 crore.

Amid the multi-agency probe into the PNB scam, the state-run bank yesterday said the amount of fraudulent transactions could be Rs 1,300 crore more than the current estimate of about Rs 11,400 crore.

On February 14, the bank had detected the fraud wherein billionaire jeweller Nirav Modi and associates had allegedly acquired fraudulent letters of undertaking (LoUs) from one of the branches of the PNB for overseas credit from other Indian lenders.

"We have to inform that quantum of reported unauthorised transactions can increase by $204.25 million (approximately)," the filing said.

At the current exchange rate, the amount comes to around Rs 1,323 crore.