One in two people witnessed dip in income due to COVID-19 pandemic: Poll 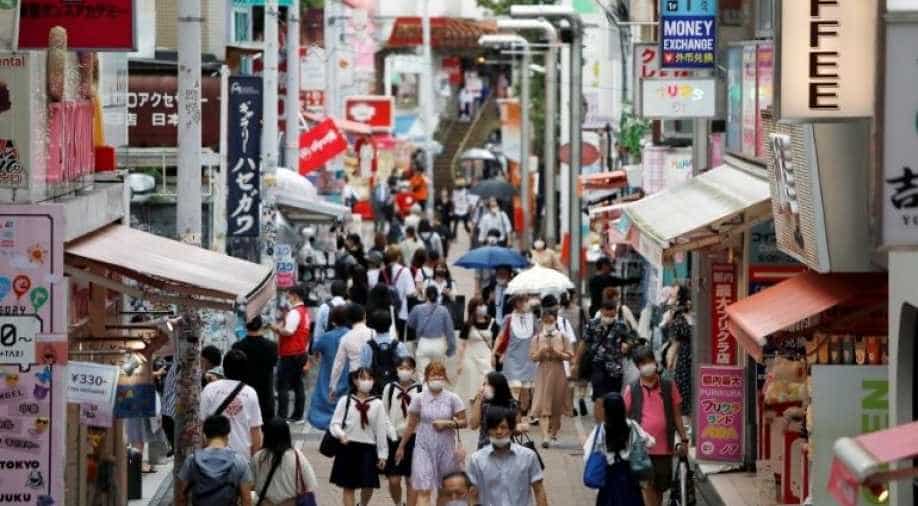 US-based polling company Gallup surveyed 300,000 people in 117 countries to find that half the people who were employed now earn less than they earlier did owing to the pandemic

One in two people globally witnessed a drop in their income due to the ongoing COVID-19 pandemic, new research from Gallup shows. People in low-income countries remained the hardest hit by job losses and cuts to working hours.

US-based polling company Gallup surveyed 300,000 people in 117 countries and found that half the people who were employed now earn less than they earlier did owing to the pandemic. This implies that 1.6 billion working adults across the world witnessed dips in their income.

“Worldwide, these percentages ranged from a high of 76% in Thailand to a low of 10% in Switzerland,” researchers announced in a statement.

Massive income drops were reported in Bolivia, Kenya, Myanmar, Indonesia, Uganda, Honduras and Ecuador where over 70 per cent people claimed that they were now taking home less income than before the pandemic. In the United States, the number stood at 34 per cent.

Women were among the worst hit due to the pandemic, who are generally overrepresented in low paying sectors like food, tourism and retail. A study done by Oxfam, the international charity group said that the pandemic cost women $800 billion in income losses around the world.

In 57 countries including Zimbabwe, the Philippines, India, Kenya, El Salvador, Bangladesh, over 65 per cent people said that they were forced to stop working at one point during the pandemic. The Gallup poll found that over 50 per cent of people had to temporarily stop working. This figure amounts for over 1.7 billion adults worldwide.

But this figure varies from country to country. Lower income countries like the Philippines, Kenya and Zimbabwe reported that 60 per cent people their jobs while 13 per cent people in the United States reported the same. In Switzerland, the number remained as low as 3 per cent.