Oil rises on fall in US unemployment rate 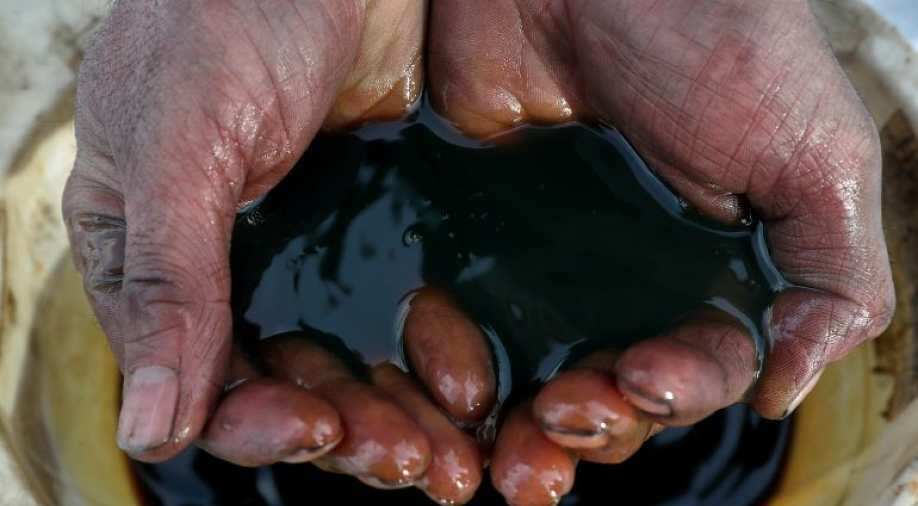 Oil prices rose on Friday as an increase in US jobs eased financial market concerns.

Oil prices rose on Friday, although remained on track for a second consecutive weekly loss, as an increase in US jobs eased financial market concerns that the slowing economy was on the brink of a recession amid lingering trade tensions.

"Both are on track for hefty weekly losses and it will take a brave man to bet against the bearish side," said Stephen Brennock of oil broker PVM.

"As things stand, demand and supply-side developments are anything but supportive and there can be no happy ending for those of a bullish disposition."

US job growth increased moderately in September, with the unemployment rate dropping to near a 50-year low of 3.5 per cent.

The report, however, came on the heels of a string of weak economic reports, including a plunge in manufacturing activity to more than a 10-year low in September and a sharp slowdown in services industry growth to levels last seen in 2016.

"The crisis in the manufacturing sector now appears to be spilling over to the previously robust services sector. This is not good news for oil demand. After all, this also reduces the demand for transport," said Carsten Fritsch, senior commodity analyst at Commerzbank.

On the supply side, Saudi Arabia's energy minister, Prince Abdulaziz bin Salman, said on Thursday the world's top crude oil exporter had fully restored oil output after attacks on its facilities last month knocked out more than 5 per cent of global oil supply.

"That Saudi restored its production back to original capacity sooner than expected means investors had to price out raised supply risks at a faster clip than would have otherwise been the case," said Fawad Razaqzada, market analyst at futures brokerage Forex.com.

Razaqzada that weak economic data, particularly from the US manufacturing sector, also raised fears for oil demand, "but now that some of these factors have been priced in, oil prices may fall less sharply going forward or at best start to form a base".

France said Iran and the United States have one month to get to the negotiating table, suggesting that Tehran's plan to increase its nuclear activities in November would spark renewed tension in the region.