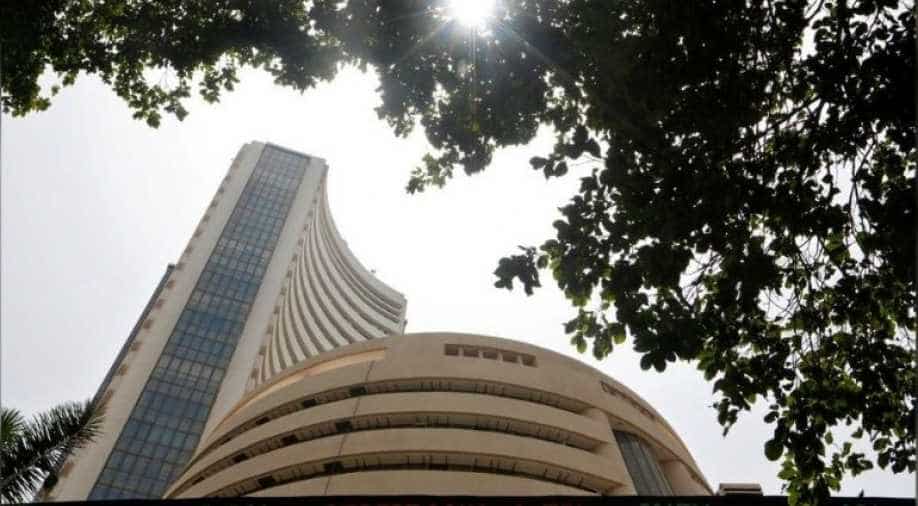 Trump vowed to slap a 10% tariff on $300 billion of Chinese imports from September 1, sharply raising the stakes in a bruising trade war with China and jolting global financial markets.

Indian shares plunged more than 1 per cent on Friday dragged by auto and metal counters, after broader Asia took a beating following US President Donald Trump's threat to impose further tariffs on Chinese imports from next month.

Trump vowed to slap a 10% tariff on $300 billion of Chinese imports from September 1, sharply raising the stakes in a bruising trade war with China and jolting global financial markets.

The news raised investor fears of a revival of trade hostilities between Washington and Beijing, and sent MSCI's broadest index of Asia-Pacific shares outside Japan to its lowest level since mid-June.

The volatility index rose as much as 10.1% to its highest level since June 3.

"Markets continue to be on the weaker side due to negative global cues and absence of any positive domestic news," said Gaurav Arora, head-Asia Pacific & Middle East, Greenwich Associates.

Metals and autos were among the biggest drags on the markets. The Nifty metals index fell 1.3% after copper prices slumped to fresh lows following Trump's comments.

Vedanta Ltd shares traded lower by 2.5% tracking the fall in copper prices, while Hindalco was down 2.1%.

Sector heavyweights were trading in the red. Eicher Motors fell as much as 2.6% and Hero Motocorp was down 2.9%, while Bajaj Auto was down 1.6%.

Bharti Airtel shares rose 3.5%, after the company's average revenue per user (ARPU) rose during the first quarter. However, India's second-largest mobile operator by subscribers reported a staggering 28.66 billion rupee ($415.33 million) loss, its first quarterly loss in over a decade, on an exceptional charge.