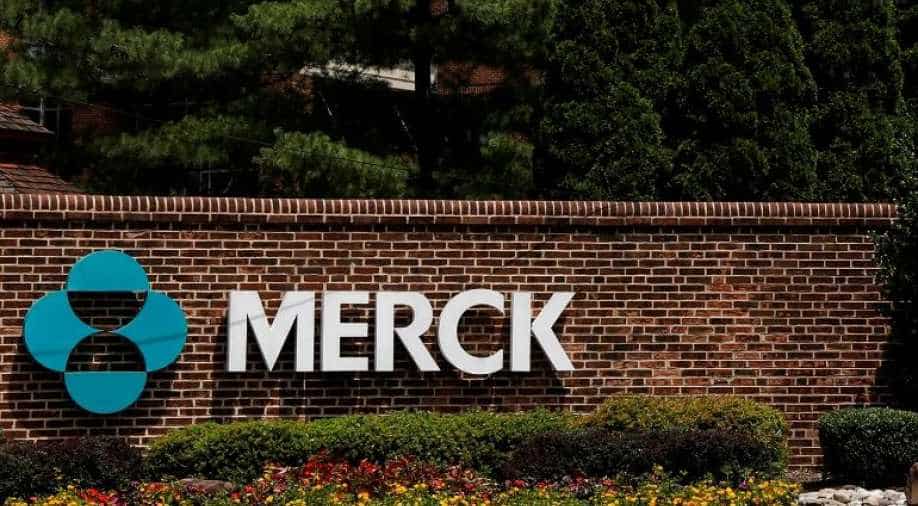 Merck and Gilead representatives were not immediately reachable for comment.

A US appeals court on Wednesday dealt a major blow to Merck & Co Inc as it upheld a ruling that threw out a $2.54 billion (£1.97 billion) jury verdict the drugmaker had won against Gilead Sciences Inc.

The US Court of Appeals for the Federal Circuit upheld a Delaware judge's determination that the Merck patent at issue in the case, which relates to hepatitis C treatment, was invalid.

Merck and Gilead representatives were not immediately reachable for comment.

In 2016, a jury returned a verdict that Gilead's hepatitis C drugs Sovaldi and Harvoni infringed the patent, which Merck acquired when it bought Idenix Pharmaceuticals. Jurors determined that Gilead should pay $2.54 billion in damages, which was the largest verdict ever in a US patent case.

But a judge in Delaware tossed the verdict in 2018, saying the Merck patent should not have been granted in the first place because it did not meet a requirement that it disclose how to make the treatment it covered without undue experimentation.

In Wednesday's split decision, the appeals court said it agreed with that determination.