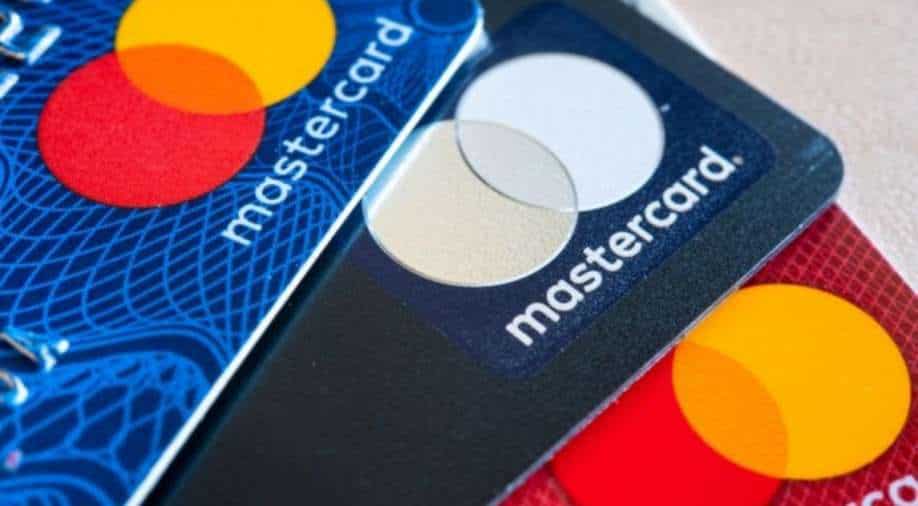 Mastercard said it does not tolerate illegal activity on its payment network, and that it works with law enforcement and organizations like the National Center for Missing and Exploited Children to detect illegal transactions

"We are examining the charges brought up in the New York Times and are working with MindGeek's bank to comprehend this circumstance, notwithstanding different advances they have just taken," Mastercard said in an articulation. "In the event that the cases are validated, we will make a prompt move."

In response to Kristof’s story, Visa and Mastercard said they’re investigating the matter.

“We are aware of the allegations, and we are actively engaging with the relevant financial institutions to investigate, in addition to engaging directly with the site’s parent company, MindGeek,” Visa said Sunday.

Meanwhile, Mastercard promised “immediate action″ if the allegations are substantiated.

“We are investigating the allegations raised in the New York Times and are working with MindGeek’s bank to understand this situation,” Mastercard said in a statement.

Processing payments for pornography websites has long divided the payments and banking industry, and sex workers have claimed they’ve had their bank accounts shut down after lenders learned of their profession.