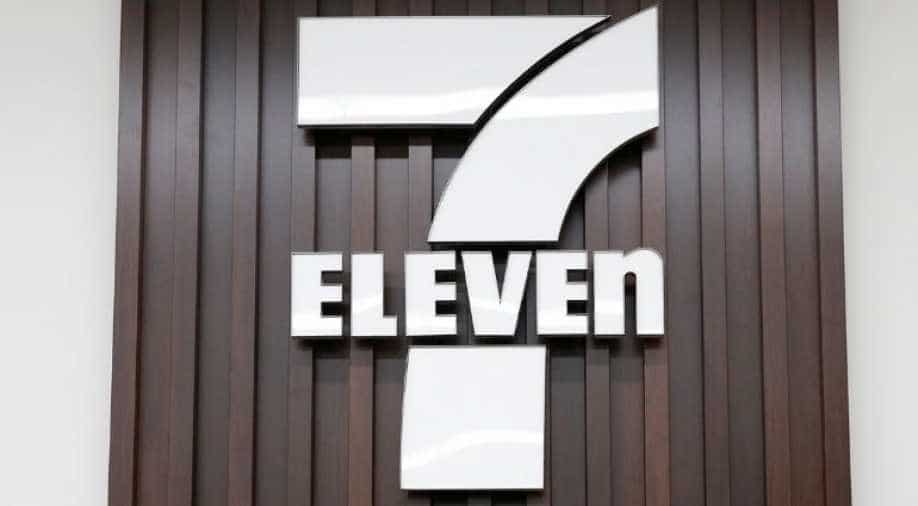 The logo of 7-Eleven is seen at a 7-Eleven convenience store in Tokyo, Japan Photograph:( Reuters )

The chain, a unit of Japanese retail group Seven & I Holdings, confirmed errors going back to 2012 and affecting 8,000 stores and over 30,000 workers. The total missed payments amounted to about 490 million yen ($4.5 million).

Japan's 7-Eleven convenience store chain, already under nationwide scrutiny over labor issues, admitted on Tuesday that the company had been underpaying workers for years due to miscalculations.

The chain, a unit of Japanese retail group Seven & I Holdings, confirmed errors going back to 2012 and affecting 8,000 stores and over 30,000 workers. The total missed payments amounted to about 490 million yen ($4.5 million), it said.

The error was spotted by labor standards inspectors in September, the company said, confirming an earlier report by financial daily Nikkei.

"We deeply apologize to our franchise stores and employees for this problem," the company said in a statement, adding that it would ensure the overdue payments will be paid out.

The convenience store chain has been under pressure to review its 24-hour store policy, with franchise owners struggling to keep stores staffed around the clock amid the tightest labor market in 40 years.

The company has been testing shorter hours at some stores after the plight of some franchise owners attracted nationwide attention.

The 7-Eleven stores, which originated in the United States but are now owned by Japan's Seven & I, expanded rapidly since the 1970s as their 24-hour accessibility proved a perfect match with the country's dense population and late-night work culture.

Until recently, the convenience store industry's high margins and strong growth were the envy of the rest of Japan's retail sector that was struggling with pricing pressure and lean consumer spending.

Analysts, however, say the convenience store market is now highly saturated and a demographic crunch means the industry has little room for growth.