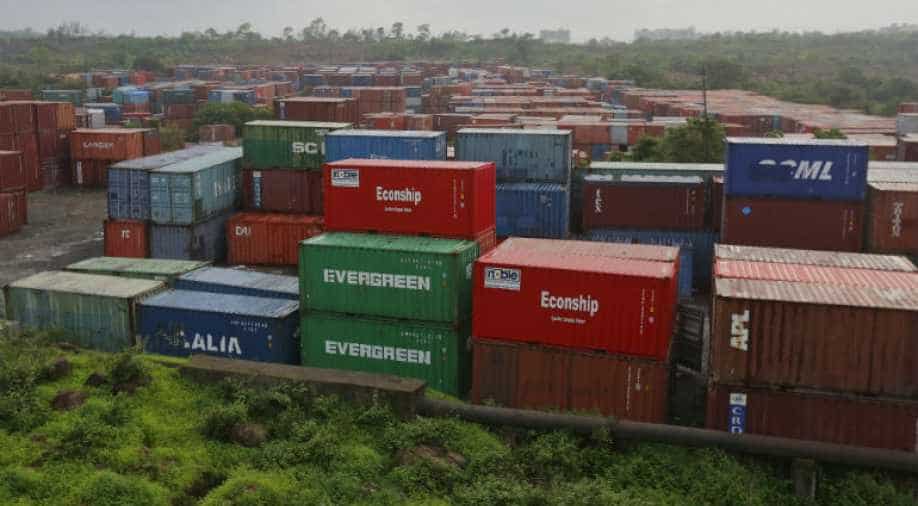 The report also revealed that the top ten primary commodity groupings, which account for 80% of exports, increased by 41% year on year, with each recording an increase.

India exported commodities worth $37.29 billion in December, the largest monthly total ever, as demand for engineering products, petroleum products, and gems and jewellery continued to surge.

According to preliminary figures issued by the commerce and industry ministry, India's merchandise exports totaled approximately $300 billion in April-December, rising 48.85% year on year and 26% compared to the same period in 2019.

This means India met three-quarters of its $400 billion annual export target in the first nine months of FY22.

"With $300 billion in the first nine months of 2021-22, we are on track to achieve our target," Commerce and Industry Minister Piyush Goyal told reporters on Monday.

"If we look at the data from 2016 to December 2021, the export of every month from April to December 2021 is historical. Exports worth $103 billion have been seen in the three months of October, November, and December, the highest to date," Goyal said.

The report also revealed that the top ten primary commodity groupings, which account for 80% of exports, increased by 41% year on year, with each recording an increase.

Engineering items, which account for 26% of all exports, have increased by 37% year on year.

Similarly, exports of gems and jewellery, which account for 8% of the total, increased 15.8% year on year.

In the first nine months of this fiscal year, services exports are forecast to total $179 billion.

The ministry does not expect any immediate supply chain interruption as a result of the Omicron variant threat.

While there may be some short-term interruption, the minister expects industrial activity to continue.

Omicron is rapidly spreading across developed countries such as the United States, Europe, and West Asia.