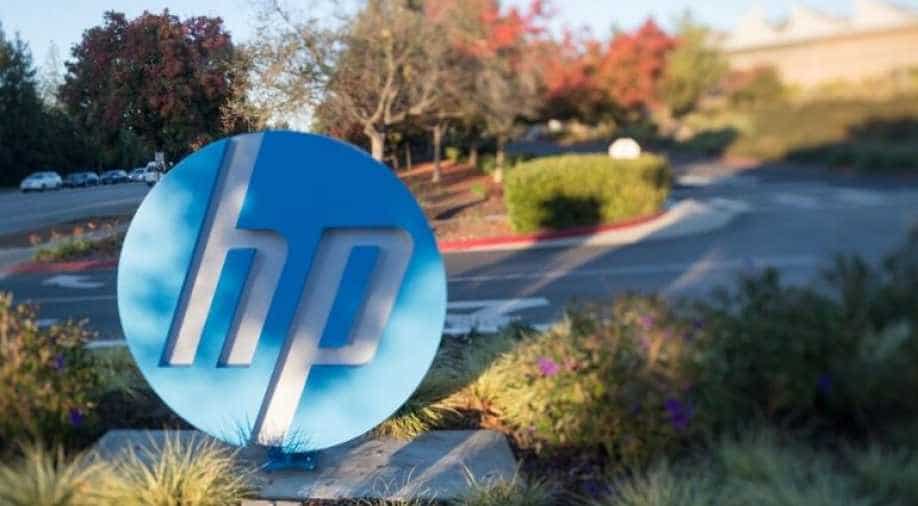 HP Inc. said Sunday it turned down a $33 billion hostile takeover bid from Xerox, saying it undervalued the computer and printer maker.

But the HP board said it still would like to discuss the possibility of reaching a deal with its rival, a venerable US tech company best known for its photocopy machines.

"We recognize the potential benefits of consolidation, and we are open to exploring whether there is value to be created for HP shareholders through a potential combination with Xerox," HP said in a statement.

But the company's board members have "fundamental questions that need to be addressed" first, it added.

And HP is three times more valuable than Xerox with a $27 billion market value.

Hewlett-Packard was one of the first Silicon Valle giants. In 2015, it spun off its enterprise products and services business and held onto the PC and printer businesses. It was renamed HP Inc.

Xerox, founded in 1906 as Haloid, was the pioneer in photocopy machines, so much so that in the United States, its name became a verb meaning to make a photocopy.