Highest ever 49,29,121 income-tax returns filed in single day on August 31: Central Board of Direct Taxes 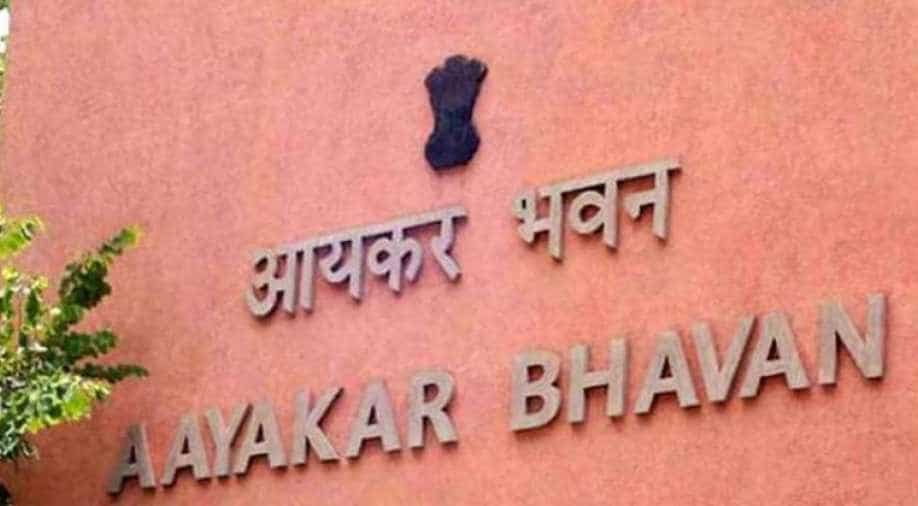 The Income Tax (I-T) Department has made history with the highest ever jump in the e-filing of income-tax returns (ITRs).

The Information Security team of I-T Department thwarted over 2,205 malicious attacks on the website aimed at disrupting services in the peak period.

"This has perhaps created a history as the tax administration nowhere in the world has achieved such huge online e-filing ITRs in a single day and that too so smoothly; with the I-T Department actively interacting with taxpayers on social media to help them resolve their grievances and e-filing related queries and getting accolades in return," said the CBDT in a statement.

CBDT, which on Sunday released the data on e-filing of ITRs for which the last date of submission was August 31, 2019, said "this is a remarkable achievement as taxpayers are experiencing a whole new facet of the I-T Department, which is not only taxpayer-friendly but is also of a facilitator providing informational assistance with the pre-filled forms and handholding e-filers, besides being proactively responsive on social media to help and guide taxpayers."