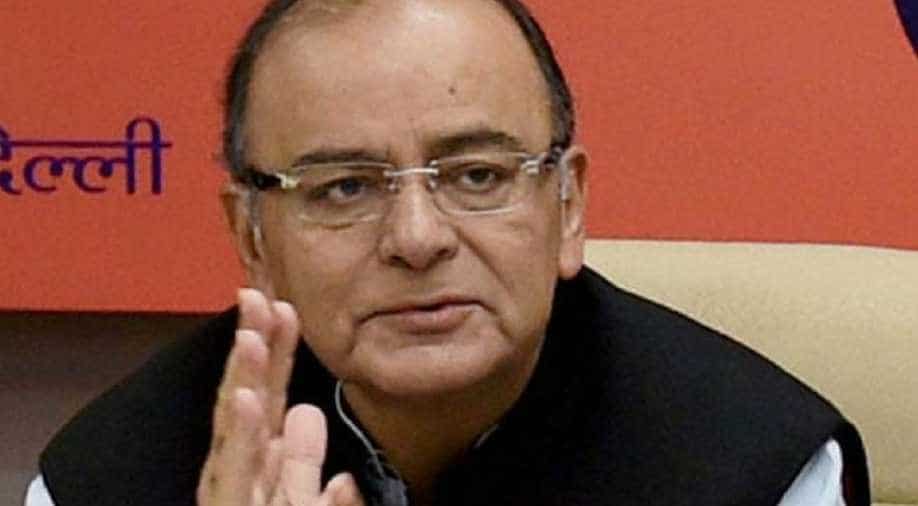 Jaitley in a tweet said that the Budget expanded spending while pragmatically sticking to fiscal prudence.

The Interim Budget (2019) and a five year direction https://t.co/xWL5KjRwcl

Jaitley is currently in the United States after undergoing surgery at a hospital in New York. He had left for the US last month, in his absence Piyush Goyal presented the interim Budget today.

"Interim Budgets are also an opportunity for the government of the day to introspect their performance of the last five years and place its facts before the people," he said, while adding,"the future vision is to make India a $5 trillion economy. By the middle of the next decade we will achieve this and thereafter, target doubling that size of the economy."

Last year the Government restored the benefit of Standard Deduction to salaried taxpayer at Rs.40,000/-. This year this benefit is being extended to Rs.50,000/-.

Jaitley in a tweet said that the Budget expanded spending while pragmatically sticking to fiscal prudence. He complimented Piyush Goyal for delivering an "excellent Budget".

"GST has already brought down most taxes on goods from 31% tax to the 18%, 12% and the 5% bracket," he asserted. "Never in the history of India during the five-year tenure of a government we have witnessed tax reduction and a middle class relief of this magnitude," Jaitley added.

Jaitley while speaking to ANI said: "What did the UPA do in their 10 years in power? A one-time loan waiver of Rs 70,000 crores. Only 52,000 crores were waived off and CAG report was that out of that Rs 52,000 crore a significant part of the money went to traders and businessmen and not to farmers."

"Now look at what we've been doing. Rural roads - 91% completed, rural housing - 2022 everyone will have a roof, 98.7% people in rural areas now have sanitation, every willing home is having electricity, every man has switched over the cooking methods," he said.