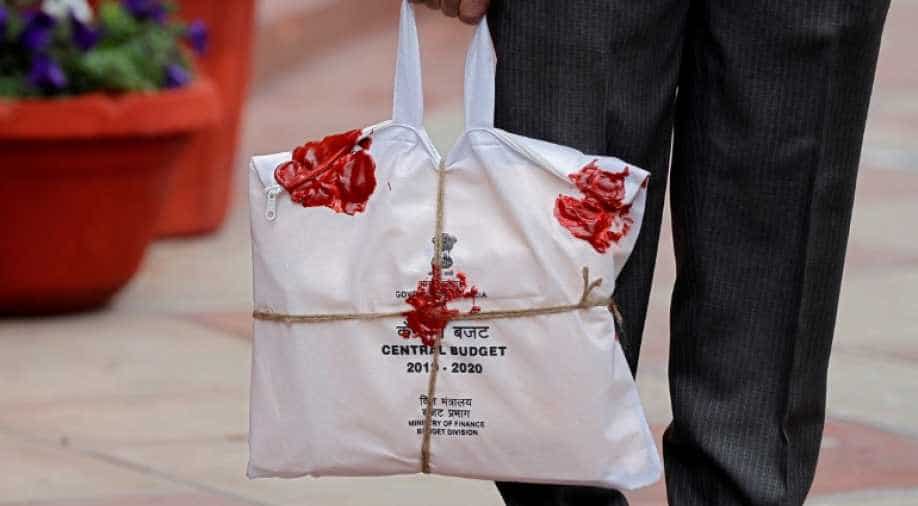 Presenting the Interim Budget in the parliament, he said direct tax collection has increased from Rs 6.38 lakh crore in 2013-14 to almost Rs 12 lakh crore and added, the tax base is up from Rs 3.79 crore to 6.85 crores.

The government is also working on reducing the GST burden on home buyers, Goyal said.

GST resulted in ease of trade, he said and added within nearly two years, almost all assessment and verification of IT returns will be done electronically by an anonymized tax system without any intervention by officials.

The government increased base tax exception to 2.5 lakh, he said and added government has worked to reduce the tax burden on the middle class.

GST resulted in increased tax base and higher tax collection, he said and added Special benefits and tax incentives were given to businesses.