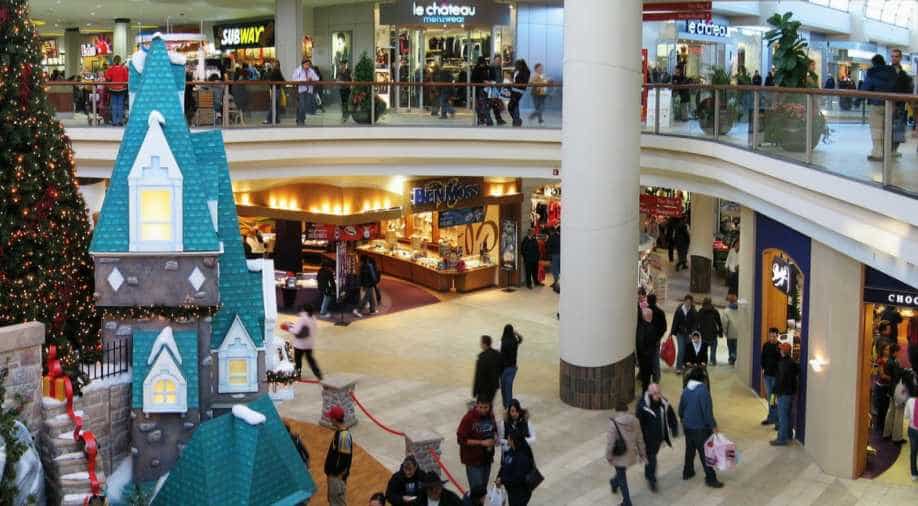 The FDI in retail will not require prior government approval, but the investment in Air India will. Photograph:( Others )

The government on Wednesday allowed 100% FDI in single-brand retail, and allowed foreign airlines to invest up to 49% in Air India.

The decision was taken during a cabinet meeting chaired by Prime Minister Narendra Modi.

"Foreign airlines allowed to invest up to 49 per cent under approval route in Air India," the statement added.

The 100% FDI in single-brand retail has been allowed under the automatic route, which means government approval will not have to be sought.

Foreign investment in Air India including that of foreign Airline (s) shall not exceed 49 per cent either directly or indirectly and "substantial ownership and effective control of Air India shall continue to be vested in Indian National", the official statement said.

Foreign airlines had already been allowed to invest up to 49% in Indian airline companies, with the exception of Air India.

"It has now been decided to do away with this restriction and allow foreign airlines to invest up to 49 per cent under approval route in Air India," the statement said.

The government said its decisions would help with ease of doing business, and lead to larger FDI inflows contributing to growth, income, and employment.

One of the harshest criticisms of the government by the opposition in recent times has been the lack of jobs.

Traders bodies however have already opposed the 100% FDI in retail -- the earlier limit was 49%, with government approval being required for further investment -- saying it violates a BJP poll promise.

The government has also allowed 100% FDI in real-estate broking services, saying they do not amount to the real estate business.

The cabinet has also allowed FIIs/FPIs to invest in power exchanges through the primary market.

So far 49 per cent FDI was permitted under automatic route in power exchanges registered under the Central Electricity Regulatory Commission (Power Market) Regulations, 2010. However, FII/FPI purchases were restricted to secondary market only.