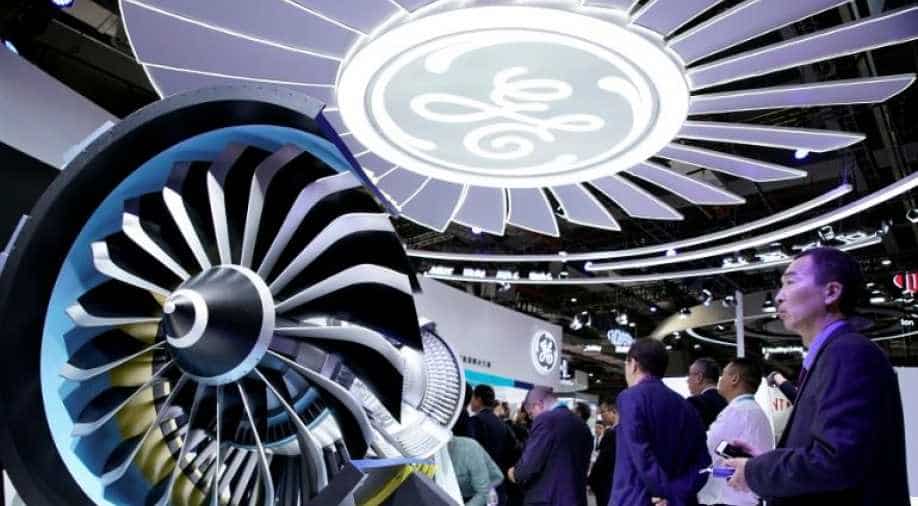 GECAS has traditionally prioritised aircraft powered by engines made by its parent company General Electric.

The order includes 12 Airbus A330neo jets, for which Rolls-Royce is the sole engine supplier, and 13 A321XLR long-distance narrow-body jets. It was included in a new Airbus order tally but the name of the buyer was not immediately disclosed.

If confirmed, the decision by the world's second-largest aircraft leasing company to invest in the A330neo would be a key endorsement for the A330neo programme which has been clawing its way back from a period of weak sales and some cancellations.

GECAS has traditionally prioritised aircraft powered by engines made by its parent company General Electric.

Decisions to invest in rival technology highlight competition to diversify portfolios in the leasing industry, even though GE is perceived as more closely aligned in the wide-body market with Airbus rival Boeing.

The A330neo is a 250-300 seat upgrade of Airbus's most-sold wide-body aircraft, the A330, which is offered alongside the slightly larger Airbus A350 family. Both aircraft are exclusively powered by engines from Rolls-Royce.

In 2015, GECAS invested in the first A350 by buying the aircraft immediately after its delivery to Qatar Airways and then renting it back to the airline in a sale-and-leaseback deal.

But it remains rare for the GE subsidiary to buy Rolls-Royce-powered aircraft directly from the manufacturer.

Rolls and GE compete fiercely for engine sales and the A330neo aeroplane has, in turn, faced intense competition from the newer Boeing 787, which offers both GE and Rolls-Royce engines.

GECAS is widely seen as a candidate for potential sale as GE overhauls its balance sheet through disposals. It has said it aims to invest in aircraft to keep down the average age of its portfolio to 5.5 years from 6.8 years by 2024.

In a statement with its monthly order update on Thursday, Airbus said an "unidentified customer ordered 13 A321XLRs in a transaction that also included 12 A330-900 highly efficient wide-bodies".

It is common for aircraft deals to be posted on an anonymous basis before the buyer goes public, often using the publicity surrounding air shows.

Planemakers are gearing up for the Dubai Airshow from Nov. 17 which could feature confirmation of demand from leasing companies including GECAS, industry sources said.