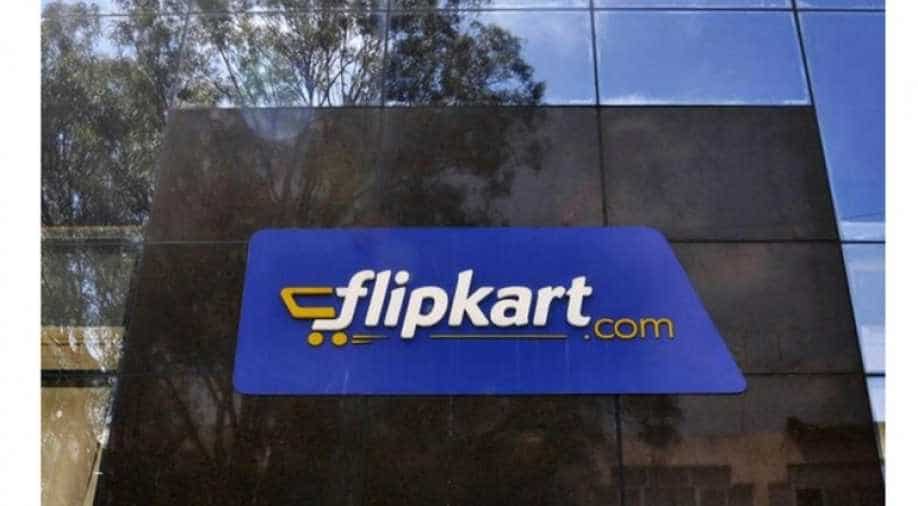 Flipkart India, the B2B arm of the e-commerce major Flipkart, has registered a manifold jump in losses at Rs 2,063.8 crore during 2017-18 compared to the previous fiscal as the Walmart-backed company fights a bruising battle against rival Amazon.

Flipkart's e-commerce business Flipkart Internet also posted a consolidate loss of Rs 1,160.6 crore for the financial year ended March 2018. While this was lower than the previous year's Rs 1,640.2 crore.

The combined loss of the two Flipkart entities -- Flipkart India and Flipkart Internet -- was well over Rs 3,200 crore in FY2017-18.

Flipkart's holding company is registered in Singapore. It operates different entities for various functions, and provides e-commerce and support services through Flipkart Internet. The revenue of Flipkart Internet is mainly generated from services like collection, marketplace, storage and logistics.

Flipkart and its rival Amazon have been pumping in millions of dollars towards promotions, building infrastructure and logistics as they woo customers to shop online.

Amazon, on its part, has also been aggressively investing in the Indian market across its e-commerce, payment and logistics operations. It had committed $5 billion to the Indian operations and a large part of that has already been pumped in.

Earlier in the year, Flipkart inked a blockbuster deal with Walmart under which the American retailer picked up about 77 per cent stake for about $16 billion. The deal gave handsome return to investors like SoftBank which sold their complete shareholding.

The deal with Flipkart will also have a bearing on Walmart's financials. Earlier this month, the US retail giant had said its investment in Flipkart will hit its operating income as well as earnings per share.

The transaction with Flipkart, which was completed in August this year, will not only help Walmart strengthen its e-commerce play but also cash in on the burgeoning e-tailing market in India that is poised to touch $ 200 billion in the next few years.