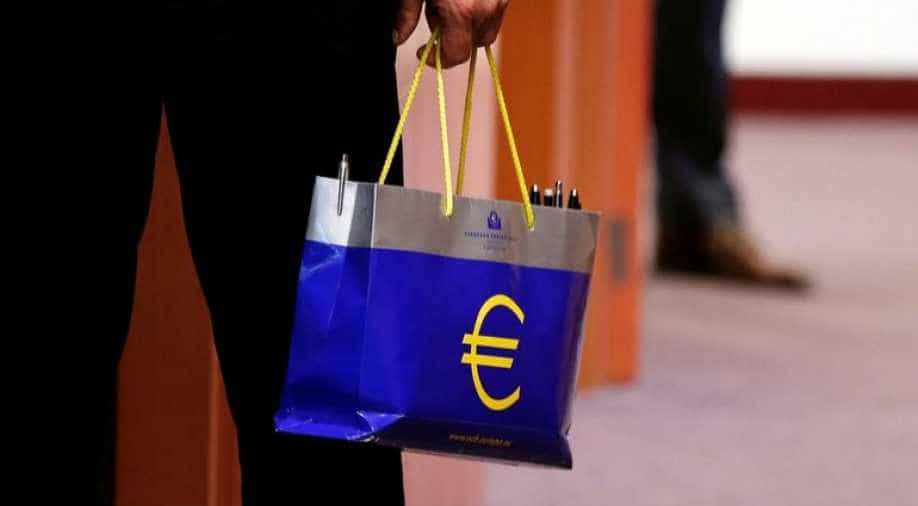 It confirms a gloomy outlook for the 19-nation currency bloc which is facing twin threats and uncertainty from Brexit and global trade wars.

A slowdown in economic growth in the eurozone since last year may be sharper than expected, but that does not necessarily mean a recession is looming, Klaus Regling, head of the euro zone's bailout fund, said on Tuesday.

"We are in a phase of slowdown but not of recession," Regling told a conference in Nicosia.

The euro zone's gross domestic product expanded by 0.2 per cent in the second quarter, after a 0.4 per cent expansion in the first three months of the year, Eurostat data in September showed.

It confirms a gloomy outlook for the 19-nation currency bloc which is facing twin threats and uncertainty from Brexit and global trade wars.

Regling, who heads the European Stability Mechanism, an organisation which offers aid to faltering euro area economies, said the eurozone had strong economic fundamentals and that growth was close to potential.

"We have to remember that not every cyclical slowdown leads to a recession, and not every recession implies another crisis," Regling said.

"It is important to look at the underlying dynamics. This slowdown in growth relates mainly to external factors, while domestic demand remains resilient."

He said the single currency area was better equipped now to deal with any future crises than it was a decade ago, but that more could be done to strengthen its financial architecture.

Common deposit insurance, a fiscal capacity for macroeconomic stabilisation, what he described as a key element missing in the architecture of the eurozone, and the need to create a European 'safe asset' should be discussed, Regling said.