Demonetisation: Reserve Bank of India may cut repo rates due to new?deposits with banks 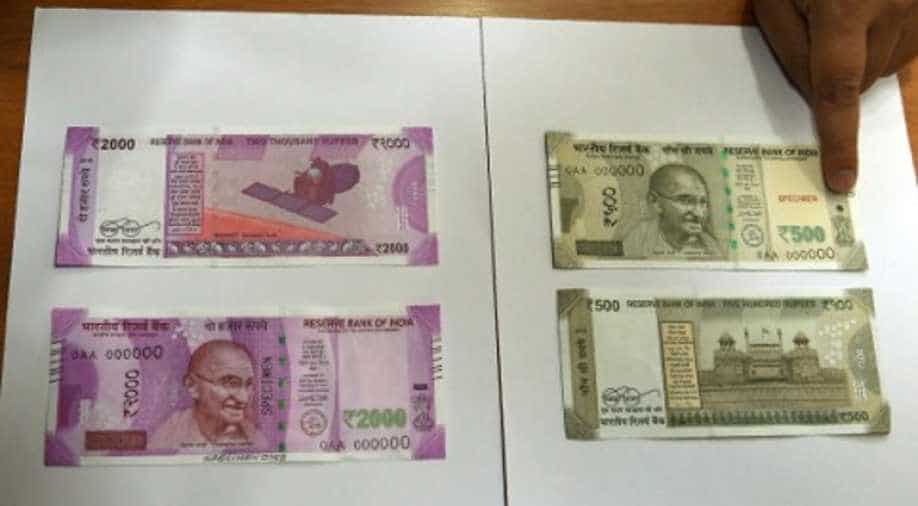 The Reserve Bank of India (RBI) may cut repo and reverse repo rate owing to the rise in new deposits with the banks at the back of demonetisation.

While the central bank could cut its repo rate, the rate at which RBI lends to banks; there could also be a cut in the reverse repo rate as the banks are most likely to park their additional liquidity with the RBI.

In the reverse repo, banks park their excess funds with the RBI in exchange for government bonds. The reverse repo rate is the interest rate that the banks earn from the RBI on these funds.

Deflationary pressures could cloud the economy in the short term; the effects of which can be disruptive for the economy. With that in mind, the monetary policy committe may cut the repo and reverse repo rate at its December 6th meeting.

Various data records show that banks have received deposits of around 5.12 trillion rupees between November 10 and 18.

The  current repo rate stands at 6.25 per cent as on October 4, down 25 basis points while the reverse repo rate currently stands at 5.75 per cent.