Demonetisation: No mad rush in banks on last day of depositing old notes 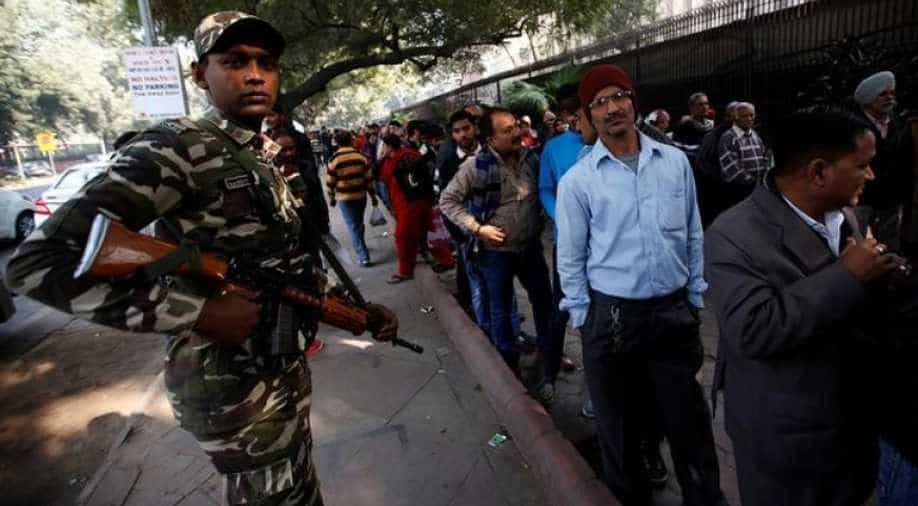 A senior executive with a private sector bank said only few people visited their branch in South Mumbai here today on the last day of depositing old Rs 500 and Rs 1,000 notes as compared to the initial days of demonetisation.

"Situation from last one week is just like any other regular day at the bank," he said.

"I deposited all my savings in the first two weeks after demonetisation was announced. I wish I would have been more patient and deposited it in the last few days as there is no rush at my nearest bank branch," Ghatkopar resident Shyamlal Dhulia said.

Dhulia said three ATMs in the vicinity of his house have been functioning intermittently in the last one month.

Juhu-based entrepreneur Sunil Sharma said panic among people during the initial days (of demonetisation) had led customers rushing to banks and deposit their money.

A grocery shop owner in suburban Andheri said, "Though there is no maddening queues outside ATMs, but cash crunch still persists, specifically for current account holders."

Nagesh Dubey, a chartered accountant, said the step will prove to be beneficial in the long run and that it was needed for the overhaul the currency management.

"The demonetisation process is going to overhaul the entire currency management and will also bring unaccounted money into the system which will provide a road-map to the government to launch and execute developmental projects. This is going to be beneficial in the long run."