Cyrus Mistry, Tata Sons spar over concentration of power in hands of chairman 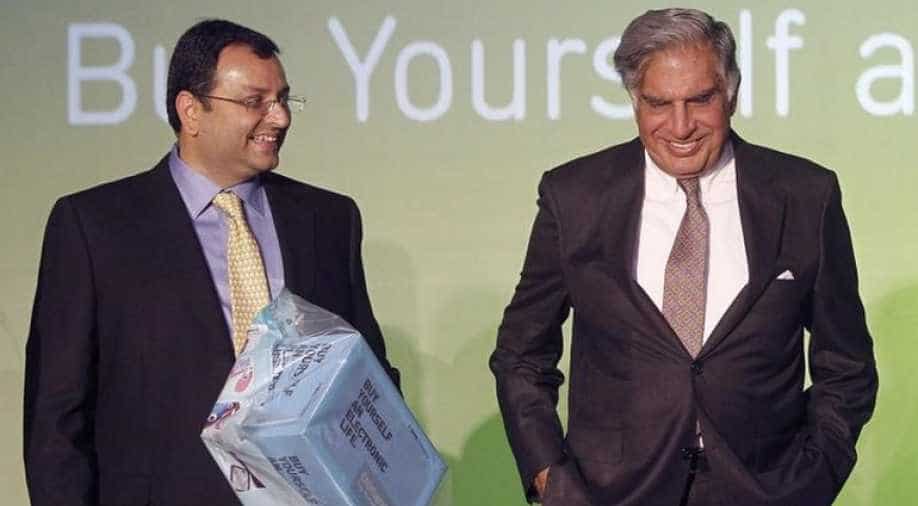 Removal of Cyrus Mistry (left) from the Tata Group companies followed its footsteps to expel him from their board rooms, that kept Mistry and Tatas in the news in 2016. Photograph:( Reuters )

Refuting allegations that he misled the selection committee set up in 2011 to find new Tata Sons Chairman, Cyrus Mistry today hit out at Ratan Tata saying his predecessor's "conduct has eroded the Tata brand and values materially".

On a series of allegations leveled against him by Tata Sons in a letter to stakeholders of Tata firms, Mistry said, "Repeat a lie a thousand times and hope it becomes a truth, seems to be Mr Ratan Tata's last-ditch effort to overcome a monumental disaster his actions have unleashed".

Earlier, Tata Sons today accused Mistry of misleading the selection panel to get selected as Chairman, retracting on his promises, concentrating powers and using free-hand given to him to weaken management structures.

The press statement from Tata Sons under Ratan Tata contains a "regurgitation of fake innuendo that Mr Tata has resorted to through unnamed and named spokesmen in recent weeks", Mistry's office said in a statement.

Denying the above allegations, the statement said, "On the contrary if Tata Sons had any point at all to make, it would have complied with law to form a Committee now to logically present charges against Mr Mistry. Armed with nothing better than the limp nature of contents of today's statement, it was obviously not an option for Mr Tata."

Lashing out at the interim Chairman of Tata Sons, it said: "Mr Ratan Tata's conduct has eroded the Tata Brand and values materially...Far from hurting the Tata Sons businesses intentionally, Mr Mistry is saving the Tata Group from the whimsical ineptitude of Mr Ratan Tata."

The statement further said that the Tata Trusts have done great work in the past. "However some of the recent actions by Mr Ratan Tata and his coterie that now runs the Trusts have raised great concern on the ethics that surround decision-making."

On charges that Mistry gradually concentrated all power and authority and took advantage of free hand given to him, the statement said: "The structure of the Tata Sons Chairman being the Chairman of key Tata Group operating companies is something that preceded Mr Ratan Tata's time, and an approach he encouraged and perpetuated.

"To say that Mr Mistry concentrated power in his hands across companies is meaningless since Mr Mistry expanded the oversight over his work by focusing on better board effectiveness and getting his work overseen by over 50 independent directors."

The allegation of concentration of power is "new-found wisdom being written after seven weeks of failure to come up with any reason for upstaging Mr Mistry", it added.