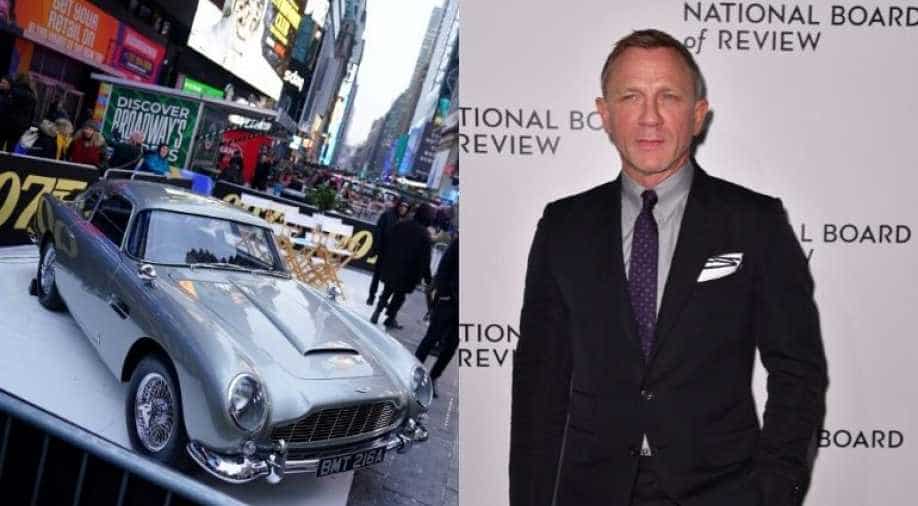 China Geely Automobile is in talks with Aston Martin officials to put together a deal, various media reports said.

The iconic British Aston Martin car may be sold to a Chinese company, according to reports.

China Geely Automobile is in talks with Aston Martin officials to put together a deal, various media reports said.

A report said the owner of Racing Point Formula One team Lawrence Stroll is also in talks with the car British company, but it could not be confirmed.

After the news became public, Aston Martin shares jumped on Monday rising over two per cent in the London stock exchange.

The car which is famously used in James Bond movies reported third-quarter losses and warned that profits for 2019 would be halved.

However, both Aston Martin and  Geely Automobile Holding haven't officially confirmed the takeover even as media reports circulated the Chinese company's was conducting due diligence.

Last week, the 107-year old British car company had issued a second profit warning over its "very disappointing" sales. The shares of the company went into a tailspin after the profit warning falling nearly 16 per cent.