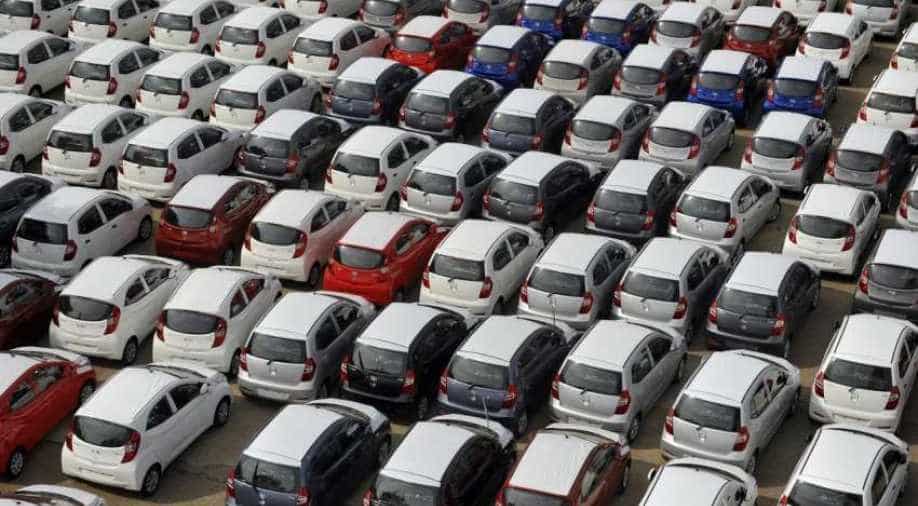 The situation is grim not just in India, China too has experienced a dip in car sales.

India's car sales fell to a historic low last month in what the automobile body said was worst ever since 1997-98 when the association began keeping auto records.

However, in the past five years, car sales have been largely stagnant. In 2013, 2.5 million cars were sold in the country which went up to 3.3 million last year. Passenger cars dominated the list of cars sold annually selling over 25 lakh units which peaked to over 33 lakh in 2018-19. It was followed by commercial vehicles, three-wheelers and two-wheelers.

The situation is grim not just in India, China too has experienced a dip in sales. In April, car sales fell 14.6 per cent in the world's largest automotive market. Last year in China, car sales fell for the first time since the 1990s.

Sales had dipped 2.8 per cent in 2018 to 28.1 million units, according to China Association of Automobile Manufacturers (CAAM). The constant decline has pushed Chinese carmakers to push for new designs and resort to price cuts in order to revive sales while the government has taken measures to revive the sector.