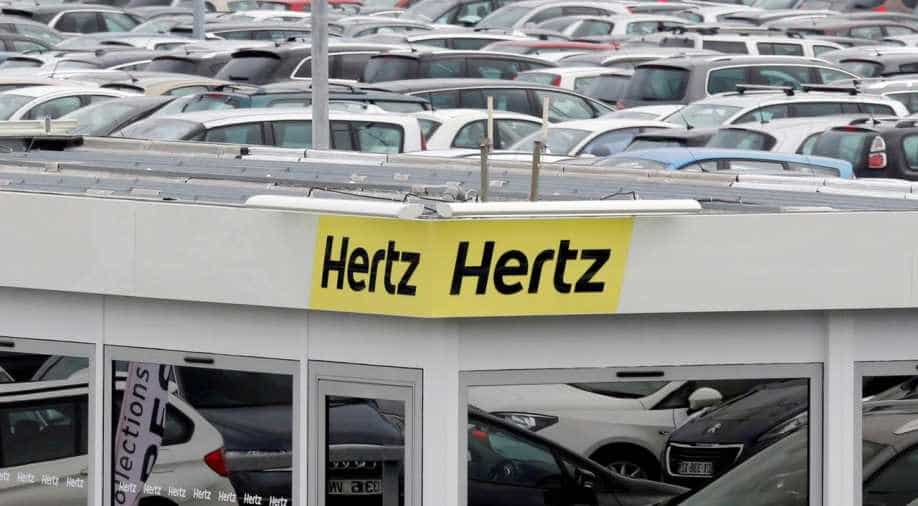 Even before the pandemic, Hertz and its peers were under financial pressure as travelers shifted to ride-hailing services such as Uber.

Hertz Global Holdings Inc has filed for bankruptcy protection on Friday after its business was decimated during the coronavirus pandemic and talks with creditors failed to result in much needed relief.

Hertz earlier laid off about 10,000 employees and said there was substantial doubt about its ability to continue as a going concern.

The more than a century old car rental firm is reeling under government orders restricting travel and requiring citizens to remain home. A large portion of Hertz's revenue comes from car rentals at airports, which have all but evaporated as potential customers eschew plane travel.

With nearly $19 billion of debt and roughly 38,000 employees worldwide as of the end of 2019, Hertz is among the largest companies to be undone by the pandemic.

Hertz's board, earlier in the day, approved the company seeking Chapter 11 protection in a US bankruptcy court in Delaware, according to court records. Its international operating regions including Europe, Australia and New Zealand were not included in the US proceedings.

Even before the pandemic, Hertz and its peers were under financial pressure as travelers shifted to ride-hailing services such as Uber.

To combat Uber, Hertz had adopted a turnaround plan, aiming to modernise its smartphone apps and improve management of its fleet of rental cars.