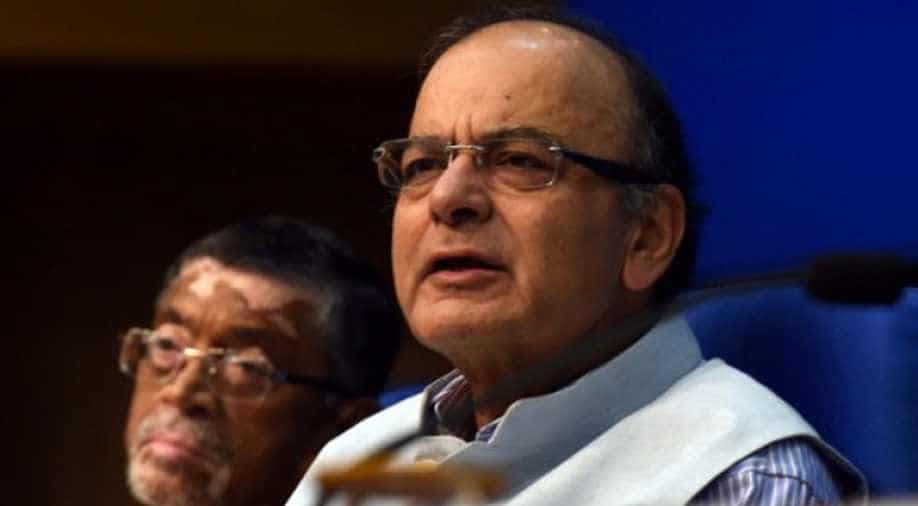 The fiscal deficit will overshoot to 3.5 per cent from the earlier estimate of 3.2 per cent in the current fiscal, ending March 31, Finance Minister Arun Jaitley said on Thursday.

The target has been fixed at 3.3 per cent for 2018-19 as against the Fiscal Responsibility and Budget Management Act target of 3 per cent.

Fiscal deficit has a bearing on sovereign rating of the country as well as the debt market.

FRBM Review Panel headed by former Revenue Secretary N K Singh had recommended debt to GDP ratio of 60 per cent by 2023 and fiscal deficit at 3 per cent for next 3 years.