BSNL to start 4G services from Kerala in January, 2018 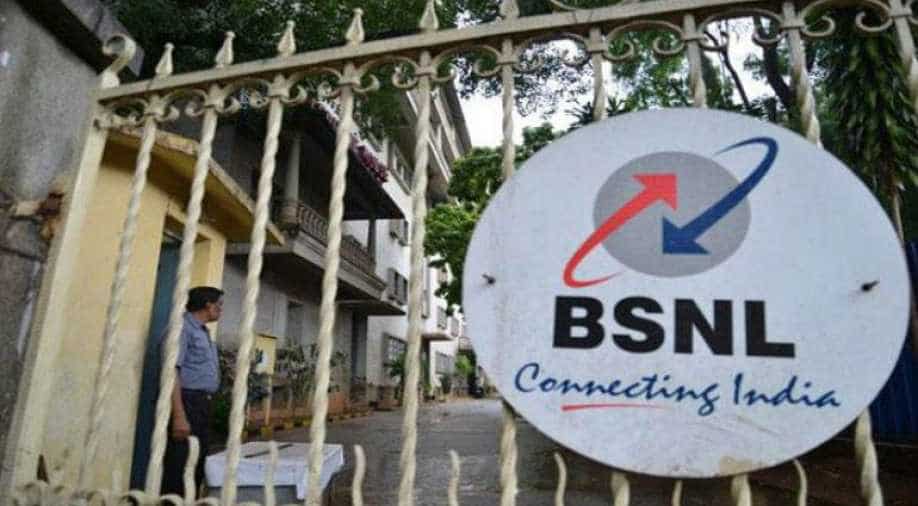 "We are going to start 4G from Kerala. That will be our first circle on 4G LTE. We will initially focus on those areas where 3G coverage is low," BSNL Chairman and Managing Director Anupam Shrivastava said.

This will be followed by Odisha, a revenue positive circle for BSNL, he added.

The state-owned telco - which competes with private operators like Bharti Airtel, Vodafone and Jio that already have an established 4G footprint - expects the 5MHz spectrum it currently has in the 2100 MHz band to be sufficient for the initial launch of its 4G services.

But to expand the 4G service to rest of the country, BSNL will require additional spectrum.

For this, BSNL is seeking another 5MHz spectrum in the 2100 MHz band, which it wants to fund by offering additional equity to its promoter, the government.

"Once the additional 5MHz spectrum comes to us, we will start rolling out in Bengaluru, Hyderabad and other places. So the network will become 2G, 3G and 4G with enhanced data capability,"?Shrivastava added.

BSNL, which has 10 crore mobile customers across India (except Mumbai and Delhi circles), expects to roll out 10,000 4G mobile towers by March 2018.

Once the additional spectrum comes in, this number will rise, he added.

The company plans to have a separate brand identity for 4G services, Shrivastava said, adding that it will be announced at the time of rollout of services.