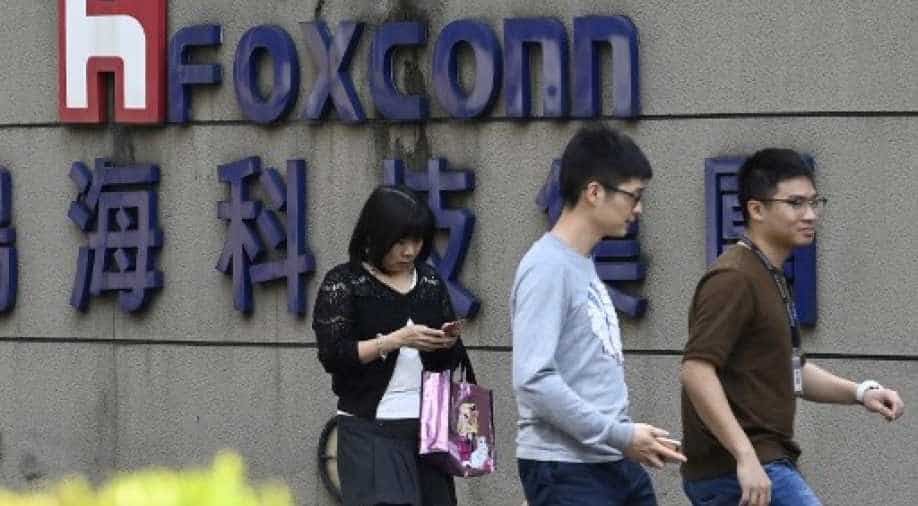 Taiwan's Foxconn chairman Liu Young-way has announced that the company is planning "further investments" in India even though there was "certain impact" at present due to the coronavirus.

Foxconn makes smartphones in India for Apple Inc and Xiaomi Corp, however, operations were suspended due to the COVID-19 pandemic as India went into a lockdown.

Chairman Liu Young-way declared India was a "bright spot for development". The company had to suspend its operations in China amid the coronavirus outbreak. Liu declared that since there were no infections at its China plants, it was able to resume operations.

Liu speaking at the annual general meeting, however, cautioned against the second wave of infections stating that it would be a risk to business.

The Taiwanese tech giant first-quarter profit had slumped by nearly 90 per cent on year due to the coronavirus pandemic. The company's net income for January-March had plunged 89 per cent to $70 million, while revenue fell 12 per cent on-year. Liu had pointed out that remote working, online entertainment and new lifestyles had generated "new drive for growth".

However, for the second quarter, Foxconn said it expects revenue to show double-digit percentage growth.

Foxconn is the world's biggest contract electronics manufacturer and makes Apple's iPhones as well as gadgets for many other international brands.