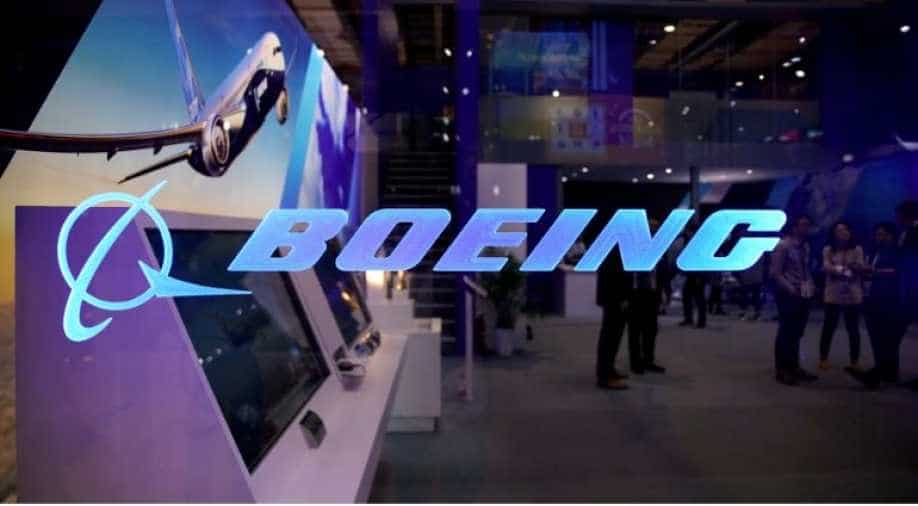 The company began to build 777 fuselages in 2015 in an upright orientation, with robots drilling holes and installing fasteners, an initiative known as fuselage automated upright build (FAUB).

Boeing Co has abandoned a key automation system used to make fuselage sections for its 777 jetliners amid reports of reliability issues, and will instead partially switch back to mechanics, the planemaker said on Thursday.

The company began to build 777 fuselages in 2015 in an upright orientation, with robots drilling holes and installing fasteners, an initiative known as fuselage automated upright build (FAUB).

The world's biggest planemaker said it had stopped using the system which, according to industry sources, caused problems with reliability and rework issues.

Boeing had faced delays last year when the FAUB machine was tried out on existing versions of the 777.

Instead, the company will switch to "flex tracks" - an automated method to drill the holes along the circumference of the airplane that are then fastened manually.

The system was developed by Boeing Commercial Airplanes and has been tested in commercial and defence programs, company spokesman Paul Bergman said in an emailed statement.

Implementation of flex tracks for the 777 fuselages began in the second quarter and Boeing expects the transition to be completed by the year-end, Bergman said.

There are no planned changes in total staffing and the company continues to implement robotic systems on areas such as wing manufacturing for the 777X.

The setback highlights continuing pressure on the company's management at a time it is trying to obtain approval to return its grounded 737 MAX jetliner to service before the end of this year.

The change in production strategy for the 777 was reported earlier by Bloomberg.