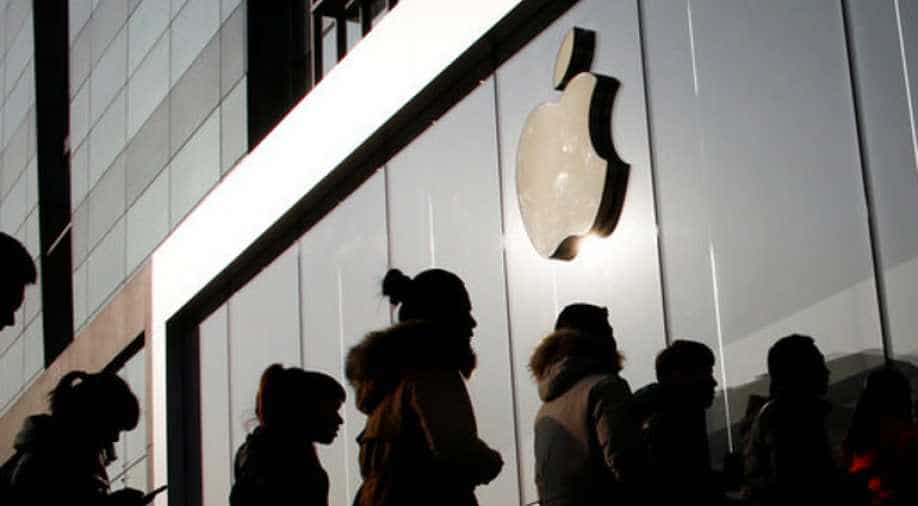 Image shows people queuing up outside an Apple store in Beijing. Photograph:( Reuters )

Apple Inc confirmed on Wednesday its plans to invest $1 billion in a tech fund being set up by Japan's SoftBank Group Corp.

SoftBank has said it is investing at least $25 billion in the fund and has been in talks with Saudi Arabia's Public Investment Fund for an investment that could be as much as $45 billion.

"We believe their new fund will speed the development of technologies which may be strategically important to Apple," company spokesman Josh Rosenstock told Reuters.

SoftBank has also said that it plans to make future large-scale investments via the tech fund, rather than on its own.

Reuters reported in December, citing sources familiar with the matter, that Apple had held talks with SoftBank about the investment.

He added that Foxconn, Oracle founder Larry Ellison`s family office and chipmaker Qualcomm also have said they intend to invest in the fund.