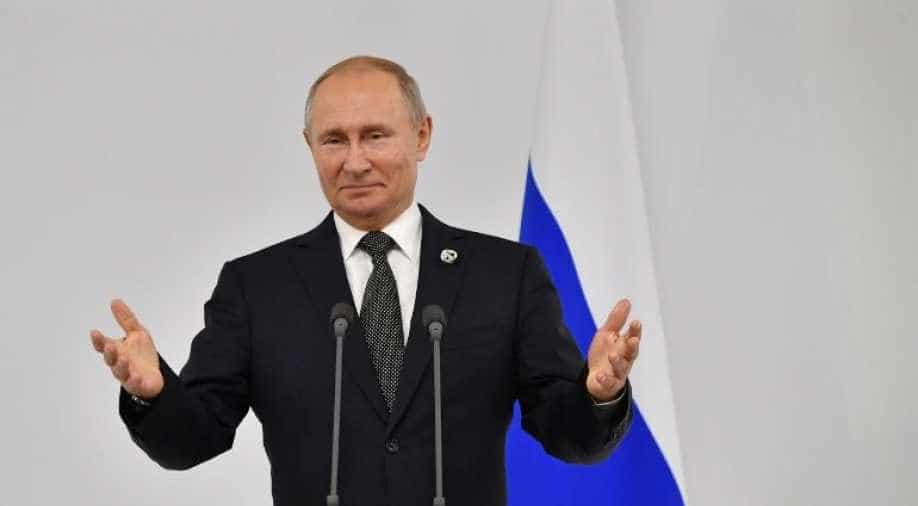 Russian economic growth will hover around 1.8 per cent for the next several years unless Moscow enacts structural reforms, the International Monetary Fund said Friday.

While spending on public infrastructure and a deeply unpopular pension reform could boost business activity, "absent deeper structural reforms, long-run growth is projected to settle around 1.8 per cent," an IMF statement said.

But economic activity has nonetheless stalled this year.

The World Bank last month gave the same figure, revised lower from a previous 1.8 per cent.

The national projects include programmes in healthcare, housing, the digital economy, environment, and others that should be carried out over five years starting from 2019, to the cost of $400 billion.

More than a quarter of that is to be funded by investors.

The IMF said these projects "have the potential to stimulate activity" but only if implemented effectively and combined with other reforms.

"Ambitious structural reforms will be important to raise growth," the IMF said, stressing the need for Moscow to create a "vibrant private sector."