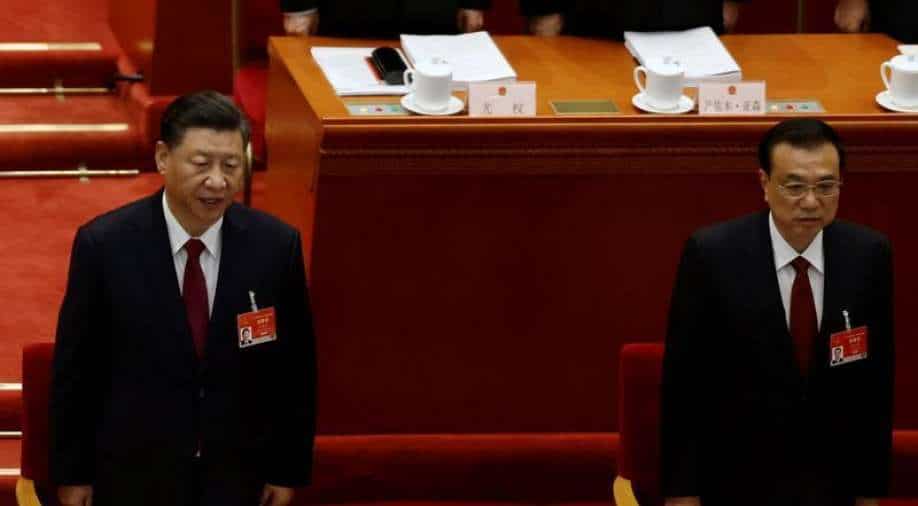 Not only Xi but Chinese Premier Li Keqiang moved around the Great Hall of the People mask-free.

After the coronavirus outbreak, face masks have become potent symbols in how leaders have responded to a public health crisis that often collides with politics and economic concerns.

But despite being one of the first countries in the world to authorize vaccines for use, China has said nothing about the vaccination status of its top leaders, who all including President Xi Jinping.

Chinese President Xi Jinping appeared without face masks in Beijing at the gathering of the National People’s Congress and its advisory body, the Chinese People’s Political Consultative Conference.

Not only Xi but Chinese Premier Li Keqiang moved around the Great Hall of the People mask-free.

Meanwhile, China has been stepping up coronavirus vaccine production as it looks to vaccinate its 1.4 billion population and boost its vaccine diplomacy to make strategic gains.

Last Friday, China welcomed India supplying more COVID-19 vaccines to a number of countries, playing down reports that New Delhi has beaten Beijing in its vaccine diplomacy around the world.

Responding to a question on a report that India has beaten China at its own game of vaccine diplomacy, Chinese Foreign Ministry spokesman Wang Wenbin during a media briefing said, "We welcome that and hope to see more countries taking actions to provide vaccines to the world, especially developing countries, to help with the global response".

"China has been overcoming domestic difficulties to provide vaccines to other countries in concrete measure," he said, flagging China's own vaccine requirement to inoculate its 1.4 billion population.

The coronavirus has mostly been brought under control inside China's borders, while the country's economy has rapidly rebounded from the damage dealt by the pandemic.