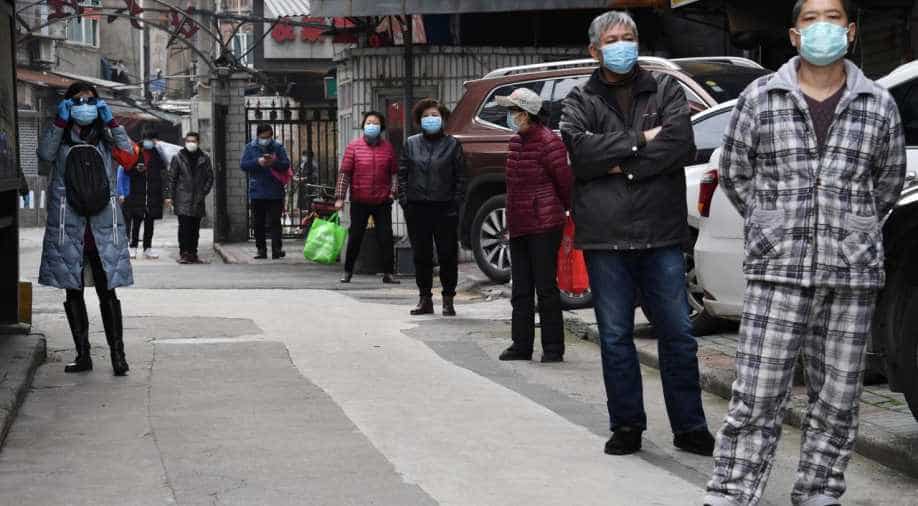 The new Wuhan case, the first reported in the epicentre of China's outbreak since April 3, was previously asymptomatic, according to the health commission.

China's National Health Commission reported 14 new confirmed coronavirus cases on May 9, the highest number since April 28, including the first in more than a month in the city of Wuhan -- the original epicentre of the crisis.

The new Wuhan case, the first reported in the epicentre of China's outbreak since April 3, was previously asymptomatic, according to the health commission.

The patient is currently in a critical condition, and his wife has also tested positive.

The new case is lined to "past community infection," according to the Wuhan Health Commission.

Meanwhile, the new cases according to data published on Sunday represent a jump from the single case reported for the day before. The number was lifted by a cluster of 11 in Shulan city in northeastern Jilin province.

No new deaths were reported.

The total number of confirmed coronavirus cases in mainland China has reached 82,901, while the total death toll from the virus stands at 4,633.

China reopened Wuhan's borders after a 76-day lockdown on April 8. As of Saturday, 50,334 total cases have been confirmed in the city.