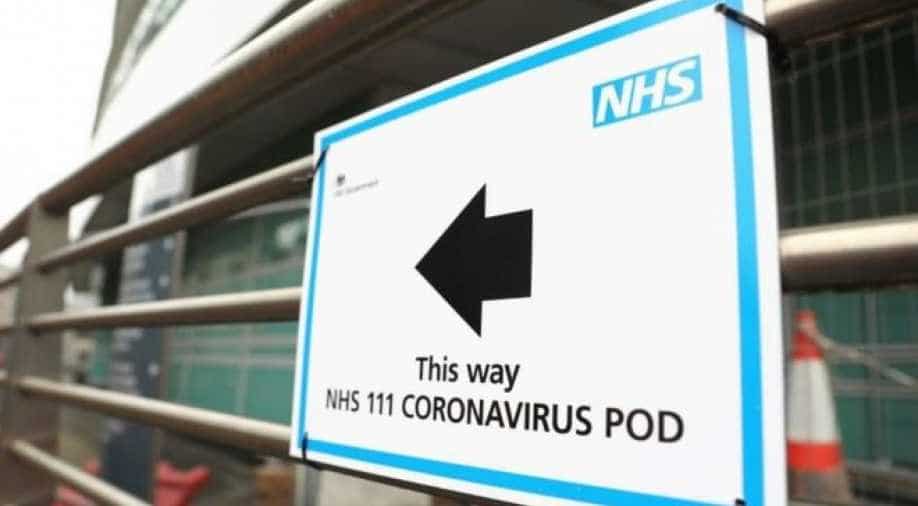 With COVID-19 more likely to spread in winter as people spend more time together in enclosed spaces, a second wave of the pandemic "could be more serious than the one we've just been through"

Britain faces a potentially more deadly second wave of COVID-19 in the coming winter that could kill up to 120,000 people over nine months in a worst-case scenario, health experts said on Tuesday.

With COVID-19 more likely to spread in winter as people spend more time together in enclosed spaces, a second wave of the pandemic "could be more serious than the one we've just been through," said Stephen Holgate, a professor and co-lead author of a report by Britain's Academy of Medical Sciences (AMS).

"This is not a prediction, but it is a possibility," Holgate told an online briefing. "Deaths could be higher with a new wave of COVID-19 this winter, but the risk of this happening could be reduced if we take action immediately."

The United Kingdom's current death toll from confirmed cases of COVID-19 is around 45,000, the highest in Europe. Including suspected cases, more than 55,000 people have died, according to a Reuters tally of official data sources.

The AMS said there is a "high degree of uncertainty" about how the UK's COVID-19 epidemic will evolve, but outlined a "reasonable worst-case scenario" where the reproduction number -- or R value -- rises to 1.7 from September 2020 onwards.

The R value -- the average number of people an infected person will pass a disease on to -- is currently between 0.7 and 0.9 in the UK and daily case and death numbers are falling. An R value above 1 can lead to exponential growth.

"The modelling estimates 119,900 hospital deaths between September 2020 and June 2021," the AMS report said, more than double the number that occurred during the first wave.

"COVID-19 has not gone away," she said. "We need to do everything we can to stay healthy this winter."