World Autism Awareness Day: All that you need to know 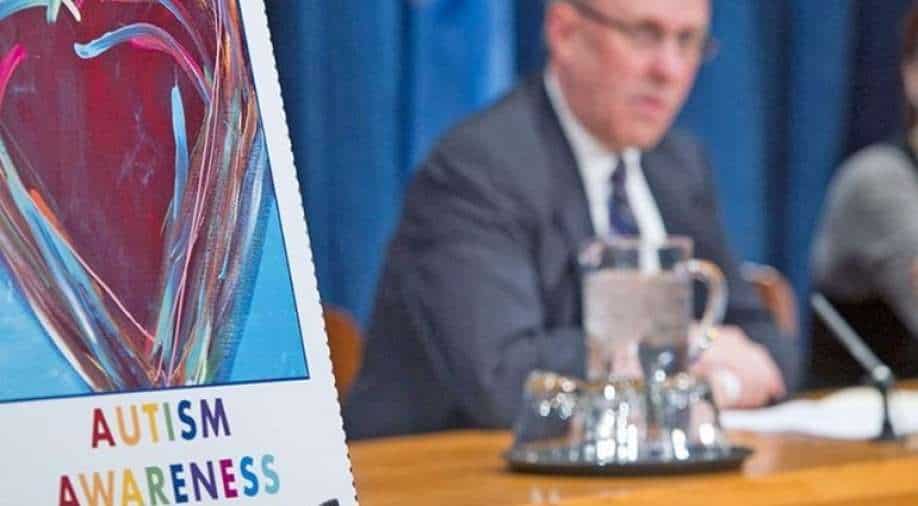 We live in a world where it is always difficult to achieve economic, social, gender and other equality. We have come afar but a lot needs still need to be done. Autism is one such disorder where people affected by it face a lot of discrimination.

April 2 marks World Autism Awareness Day and let's understand what this condition is all about and why the day is significant.

The United Nations defined it as a "lifelong condition that manifests during early childhood".

The UN also says that there is a high rate of autism across the world and lack of knowledge related to the disorder has a "tremendous" impact and lead to "stigmatization and discrimination".

In 2008, a UN convention recognised that there is a need to push universal human rights for all to protect, promote and ensure "fundamental freedoms" of persons with disabilities. Its purpose was also to promote respect for such people's "inherent dignity".

The UN General Assembly then unanimously declared 2 April as World Autism Awareness Day to "highlight the need to help improve the quality of life of those with autism so they can lead full and meaningful lives as an integral part of society".