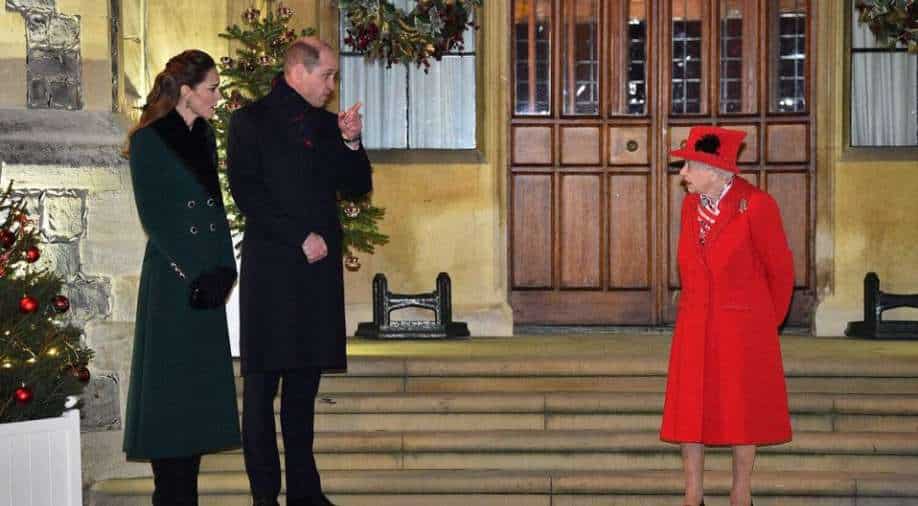 These apparent hints came despite royal sources having stressed the royal visits were planned in consultation with the UK, Scottish and Welsh governments.

The Duke and Duchess of Cambridge may have hoped to spread festive cheer during their recent three-day visit to UK, but the tour met with a lukewarm reception from Wales and Scotland.

When William and Kate nationwide boarded the royal train, during which they thanked key workers in England, Scotland and Wales, the Scottish first minister, Nicola Sturgeon, appeared to hint that their visit to Edinburgh went ahead despite Kensington Palace being made aware of restrictions on crossing the border.

The Welsh health minister, Vaughan Gething, said he would rather no one was having “unnecessary visits” as Wales battles rising cases of Covid-19 infections.

These apparent hints came despite royal sources having stressed the royal visits were planned in consultation with the UK, Scottish and Welsh governments.

A No 10 spokesman, when asked if Downing Street was refusing to back the duke and duchess’s visits as a work trip, said it was a matter solely for the Palace.

A Downing Street spokersperson, however, later said, "The PM is delighted to see the warm reception the Duke and Duchess of Cambridge have received on their hugely valuable train tour of England, Scotland and Wales. The tour will be a welcome morale boost to frontline workers who have done so much during the pandemic."

The couple met schoolchildren, ambulance workers, volunteers and charity workers on their visit. The tour ended at Windsor Castle, where the Queen joined them in thanking local volunteers and key workers.

It was the first time the monarch has been seen in public with the Prince of Wales and senior members of the royal family since before the coronavirus pandemic.

In its defence, the Scottish government later said Sturgeon had simply reiterated the guidance in place.

The secretary for Wales, Simon Hart, also backed the trip, saying: “Wales’s cultural sector is one of our greatest assets, so it was great to see their Royal Highnesses in Cardiff experiencing some of the rich talent we continue to produce.”