WHO warns of 'failure' unless rich countries speed up vaccine sharing 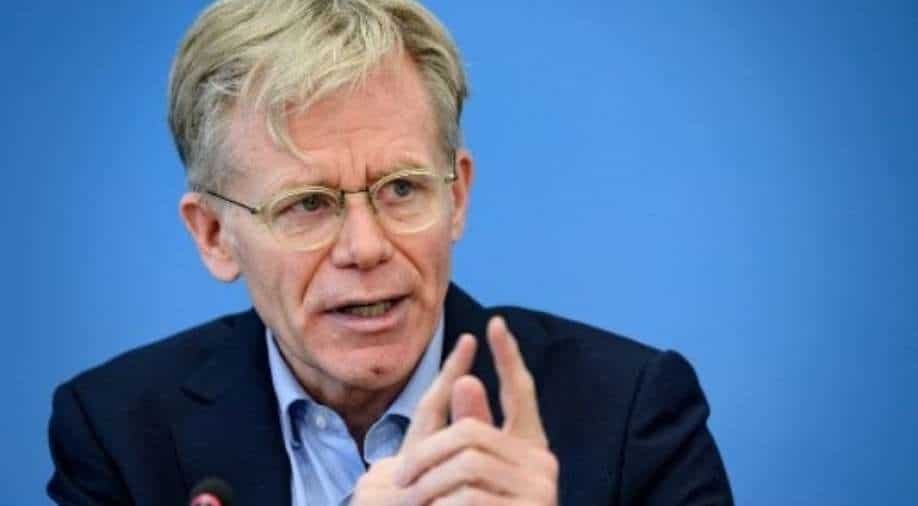 Warning of a 'two-track recovery,' the WHO is urging wealthy countries to donate their surplus doses to poorer countries instead of giving them to less vulnerable groups, such as children

Warning of a "two-track recovery," the WHO is urging wealthy countries to donate their surplus doses to poorer countries instead of giving them to less vulnerable groups, such as children. They have so far donated 150 million doses via the COVAX sharing scheme.

However, Bruce Aylward said on Friday that only a small portion of those doses will be available in the short-term in June, July and August when they can make a difference in slowing the pace of infections in the global pandemic.

"We are going to need twice that much and it's got to be brought forward," he said, referring to the size of wealthy country donations so far as G7 health ministers meet in Oxford.

"We don't have enough confirmed doses from enough countries early enough to get the world on track to get out of this," he said. "We are setting up for failure if we don't get early doses."

He praised a US plan announced on Thursday (June 3) to quickly share 25 million doses and encouraged other wealthy countries to follow suit.

Aylward estimated that Indian vaccine export disruptions and delays in getting other vaccines online meant that the COVAX sharing scheme had a gap of around 200 million doses.

India's Serum Institute has diverted AstraZeneca supplies to the domestic market amid a devastating second wave in India and is expected to lift those restrictions in the fourth quarter when other products earmarked for COVAX are also due online.

Even after a summit this week that secured an additional $2.4 billion in pledges, a nearly $17 billion funding gap for the WHO's "ACT Accelerator" to back COVID-19 vaccines, treatments and diagnostics remain, he said.