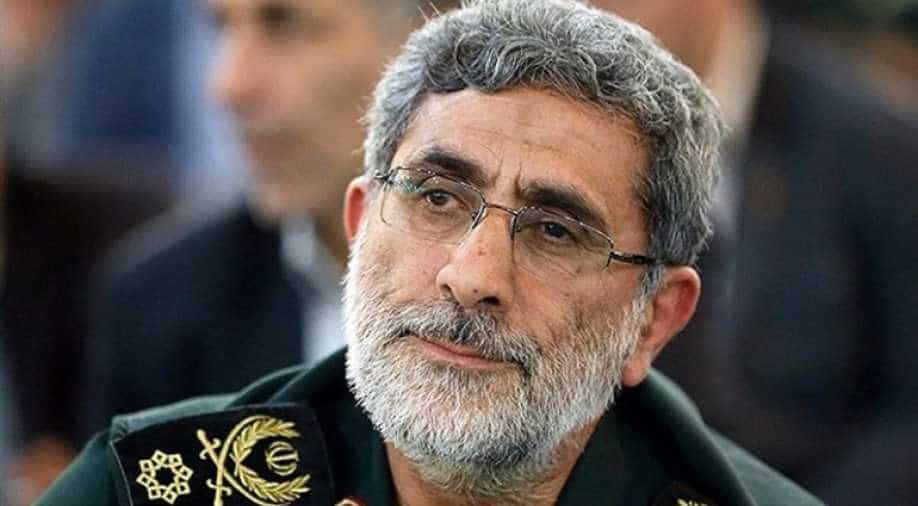 Qaani's elevation to the top post comes at a time when the tension between Washington and Iran escalated.

On Friday, Iran's supreme leader announced that Esmail Qaani would be the leader of the Quds Force of Iran's Revolutionary Guards' after the killing of former commander Qasem Soleimani in a US airstrike in Baghdad.

Iran's supreme leader Ayatollah Ali Khamenei had earlier described Qaani as one of the "most decorated commanders" of the Guards during the 1980-88 war between Iran and Iraq.

Qaani's elevation to the top post comes at a time when the tension between Washington and Iran escalated after US's drone strike on Friday that killed Soleimani. So let's look at who is Iran's new head of the overseas arm of Iran's Revolutionary Guard.

Qaani became deputy commander of the Quds Force in 1997 when Soleimani became the Force's main commander. He is one of the most influential Iranian figures in Syria where the country backs President Bashar al-Assad.

The new commander is also known for his strong criticism on Israel.

He had also warned US President Donald Trump in 2017 that any military action against Iran would "be regretted". Qaani has repeatedly lashed out at Trump and US-alles and made inflammatory statements in the past.

"We have buried many ... like Trump and know how to fight against America," Qaani had earlier said in 2017, quoted Iranian media.