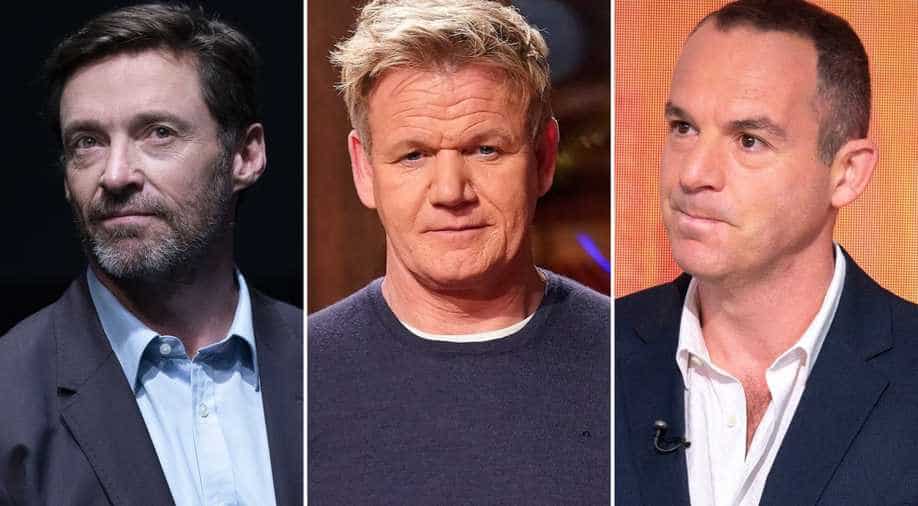 A Ukrainian whistleblower has exposed a global scam in which a group of more than 200 ''fake traders'' have been luring investors all over the world to part with their savings with fake ads featuring celebrities.

These celebrities include Hugh Jackman, Gordon Ramsay and the money-saving expert Martin Lewis.

The whistleblower identified a Ukrainian company called Milton Group as the firm behind the alleged scheme.

After responding to the ads, the whistleblower alleges that unsuspecting victims were contacted by call-centre workers operating in a building in the heart of Kyiv’s business district, promising lucrative investment opportunities.

But the investments in bitcoin, commodities and foreign currencies all appear to be fake, as do the follow-up calls from companies telling victims that they could help them recover the losses.

Investors in the UK and Australia are among thousands of people caught up in the apparent scam, which is allegedly being run from two floors of a respectable office building in the Ukrainian capital.

According to the whistleblower, the fraudulent investment operation made $70 million last year.

The aim of the ''fake traders was to “squeeze the money” from clients until they were down to “the last cent”.