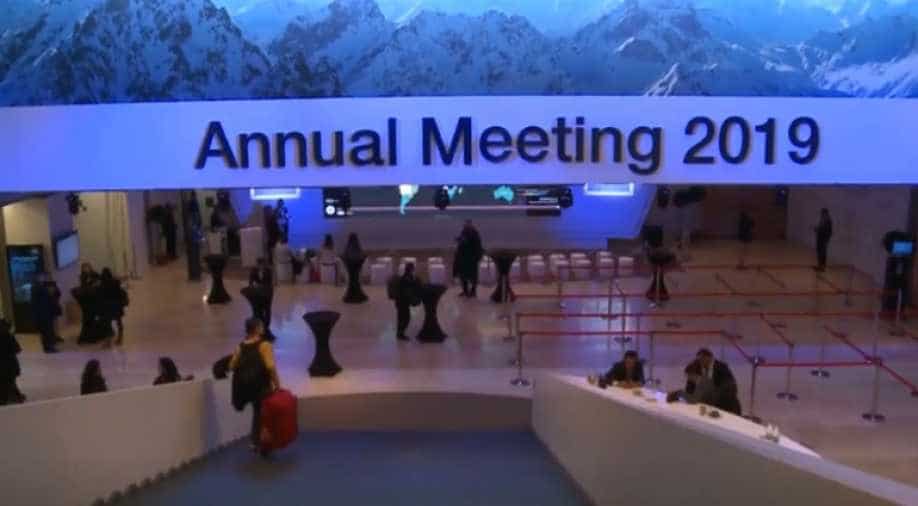 Many attendees at the forum have shared their similar views in this regard, as they said the world is now excited about China's fast-growing scientific and technological innovation.

Attendees at the ongoing 2019 World Economic Forum (WEF) Annual Meeting in Davos have highly commended China's high-tech progress in recent years, saying that its development will drive the globe to go forward.

According to Nariman Behravesh, chief economist of the IHS Markit, China has made successful achievements in the sector of high technologies.

"They're world-class. In a lot of areas, China's really the leading, sort of, economy, in terms of a lot of high techs, so China will play a leadership role in high-tech," Behravesh said.

Many attendees at the forum have shared their similar views in this regard, as they said the world is now excited about China's fast-growing scientific and technological innovation.

"China, over the last many years, has done amazing innovations as well as contributions to the world. In terms of when you look at smartphones, when you look at BC (blockchains), servers, data centres, e-commerce, retailing, a lot of innovation that has been brought about in China," said Sanjay Mehrotra, CEO of Micron.

Some businessmen said all these achievements can be attributed to China's stable development environment, a large talent pool and vibrant incentives.

"All technological revolutions come out of innovations. We should make the best use of China's system advantage. The state-owned enterprises can make more investment so as to have more money and more efforts to accomplish large undertakings. In addition, we should give full play to the privately-owned companies," said Lu Benxian, president of the China Minsheng Investment Group.

"China has the benefit of a very massive scale, not only advances happening on the technology side, but being able to develop them very quickly at large scale and learn fast, adapt fast, and improve the technology fast to ultimately lead to richer experiences for people around the world as well as for businesses," said Sanjay.

The WEF annual meeting running from Tuesday to Friday in Davos has attracted world economic leaders to discuss a wide range of topics.

Themed "Globalization 4.0: Shaping a Global Architecture in the Age of the Fourth Industrial Revolution", the meeting is attended by over 60 heads of state or government, 40 international organization heads, and 1,700 business leaders for more than 400 seminars.