We will use nuclear bombs continuously: China to Japan over interference in Taiwan 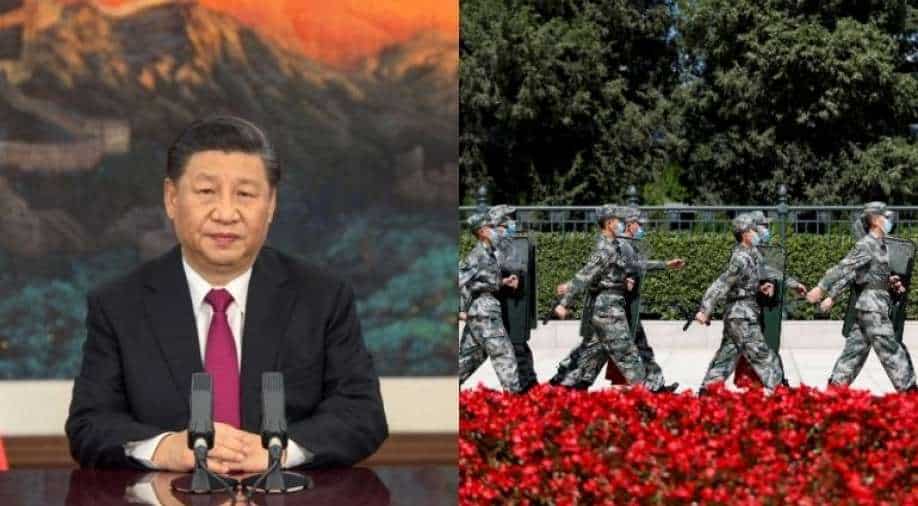 The Chinese Communist Party (CCP) has threatened Japan with “nuclear response” and “full-scale war” if the island nation interfered with Beijing’s interests in Taiwan.

In a video broadcast on a Communist Party of China-approved channel, the government threatened to deploy "continuous nuclear bombs" against Japan over its intervention in Taiwan, Fox News reported.

The five-minute video has received over two million views on China's YouTube-like platforms.

It was eventually removed, but copies of the film were uploaded to YouTube and Twitter by some individuals.

The CCP vows to "liberate Taiwan," and cautions Japan against sending "one soldier, one plane, or one ship" to the island.

The threats come after Japanese officials made comments about Taiwan's sovereignty two weeks ago, with Deputy Prime Minister Taro Aso saying that Japan must "protect Taiwan," according to The Japan Times.

Even though the two sides have been ruled separately for more than seven decades, Beijing claims full sovereignty over Taiwan, a democracy with almost 24 million inhabitants located off the southern coast of mainland China.

Taiwan, on the other hand, has retaliated against Chinese aggression by strengthening strategic connections with democracies such as the United States.

China has warned that "Taiwanese independence" will result in war.